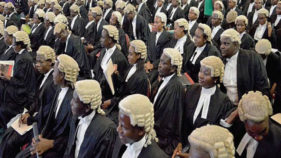 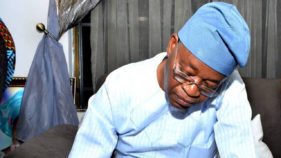 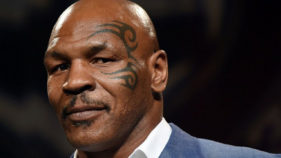 Tyson, others to storm Nigeria for African heavyweight title fight 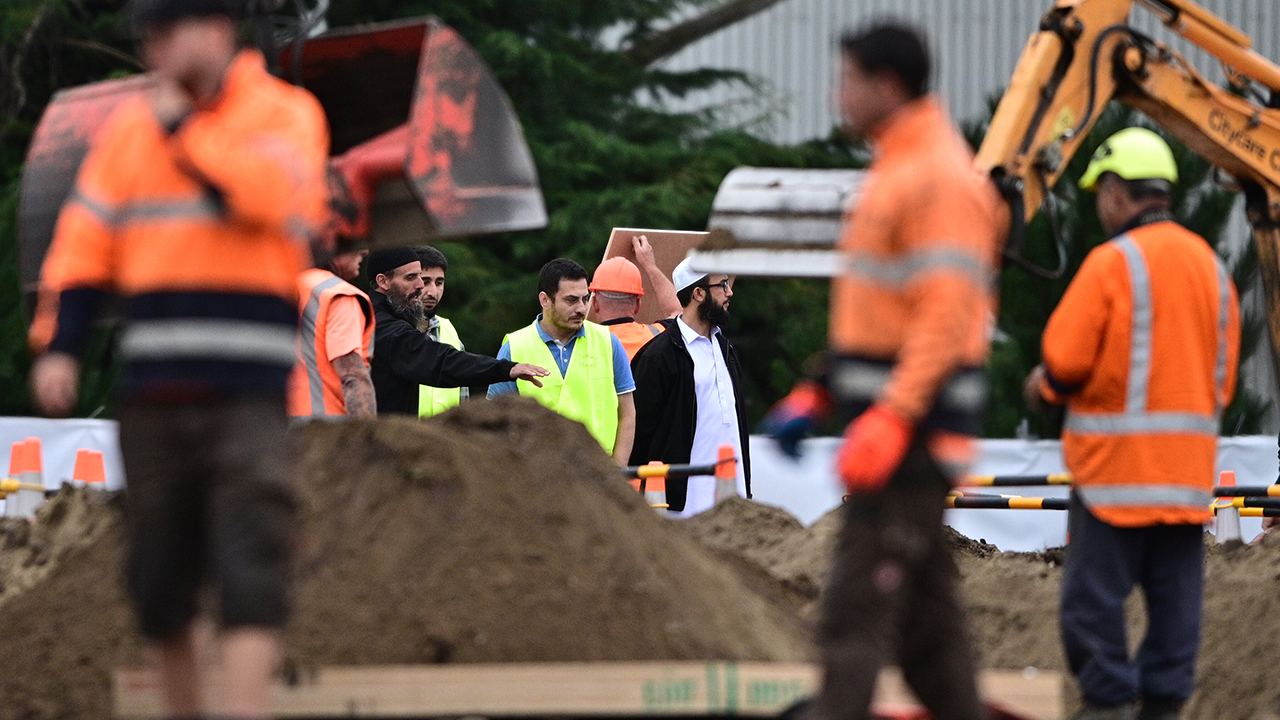 Representatives of the Muslim community and workers prepare gravesites for victims in Christchurch early on March 18, 2019, three days after a shooting incident that killed at least fifty people in mosques in the city. (Photo by Anthony WALLACE / AFP)

One of the survivors of the attack on two New Zealand mosques has been identified as Lateef Alabi, an imam with a Nigerian heritage.

Fifty people lost their lives when a gunman identified as Brenton Tarrant invaded two mosques in New Zealand city of Christchurch on Friday. Those who sustained injuries are being treated in hospitals.

Recounting his experience, Alabi, a leader in the Linwood mosque, said he was in the middle of his prayer when he heard gunshots.
He said immediately he stopped his payer and peeped out through the window where he saw an armed man “heavily dressed”.

Alabi told everyone inside to get down and before he knew it, dead bodies were already lying on the floor. He said the gunman dropped his gun when he ran out of bullets. Then, he and a fellow worshippers followed the shooter as he left the mosque.

The other man, he said, picked up the machine gun and smashed it into the gunman’s car windscreen. After the gunman drove away, Alabi returned to the mosque.

“He shot one brother coming towards the mosque; he shot him from the head. I stopped my prayer, I peeped through the window, and I saw the person with a machine gun, heavily dressed. By the time I looked on the ground and saw dead bodies I thought this is something else, this is a terrorist,” Alabi said.

“I started picking up the bodies to know who was dead and who was alive. I never thought this would happen in New Zealand, but it’s happened, and we just feel bad about those who have passed away and for their families … I will pray for them. I’m very sad for what has happened, but I believe this country is a peaceful country and I hope something good will happen after that and the security will become tighter.”