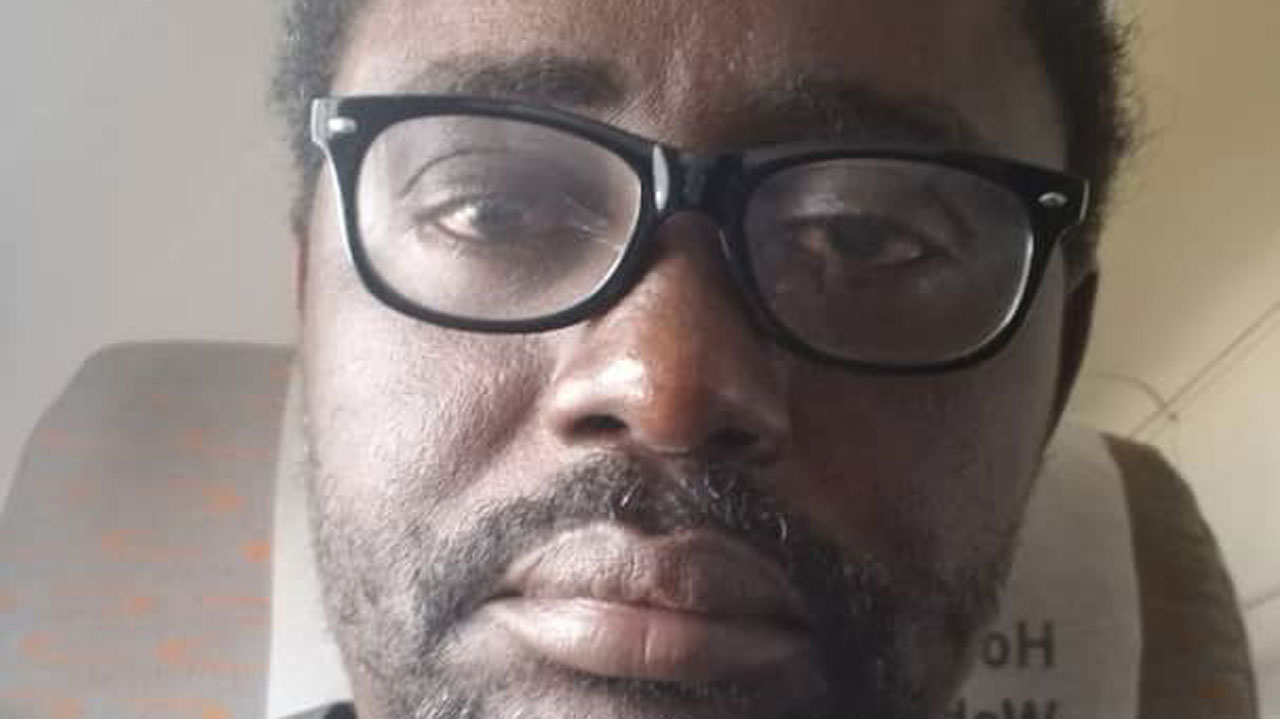 Recently, a delegation of Nigerian traders in Ghana, led by the president of the Nigerian Union of Traders Association Ghana (NUTAG), Chukwuemeka Nnaji, were in Abuja to appeal to President Buhari, through his Senior Special Adviser on Diaspora, Abike Dabiri- Erewa, to intervene in the ongoing face-off between Nigerian traders in Ghana, the Ghana Union of Traders Association (GUTA) and the task force, among others, regarding the implementation of the Ghana Investment Promotion Centre (GIPC) laws, which has led to the indefinite closure of their shops.

Some of them recounted their ordeal and why urgent action should be taken to restore law and order in the affected markets in the Ashante Region to prevent escalation of the conflict.

Section 27, Subsection 1 of the GIPC law says a person who is not a citizen or an enterprise, which is not wholly owned by citizens, shall not invest or participate in the sale of goods or provision of services in a market, petty trading or hawking or selling of goods in a stall at any place; operate a taxi or car hire service in an enterprise that has a fleet of less than 25 vehicles; operation a beauty salon or barber shop, print recharge cards for the use of subscribers of telecommunication services, produce exercise books and other basic stationary, retail finished pharmaceutical products or produce, supply and retail sachet water and all aspects of pool-betting business and lotteries, except football pool.

It added that the Minister, in consultation with the Board, might, by legislative instrument, amend the list of enterprises reserved for citizens and enterprises wholly owned by citizens.

(2) A person who is not a citizen may engage in a trading enterprise if that person invests in the enterprise, not less than $1million in cash or goods and services relevant to the investments.

It was based on issues emanating from the aforementioned sections that is the bone of contention between Nigerian traders, whose country is a member of the Economic Community of West African States (ECOWAS) and GUTA/member of the task force, who locked up Nigerian’s shops, particularly in the Ashante Region.

Chapter 1 of ECOWAS Treaty said the right of establishment means the right granted to a citizens who is a national of the member state settled or establish in another member state other than his state of origin and to have access to economic activities, to carry out these activities, as well as set up and manage enterprises and particular companies, under the same conditions as defined by the legislation of the host member state for its own nationals. 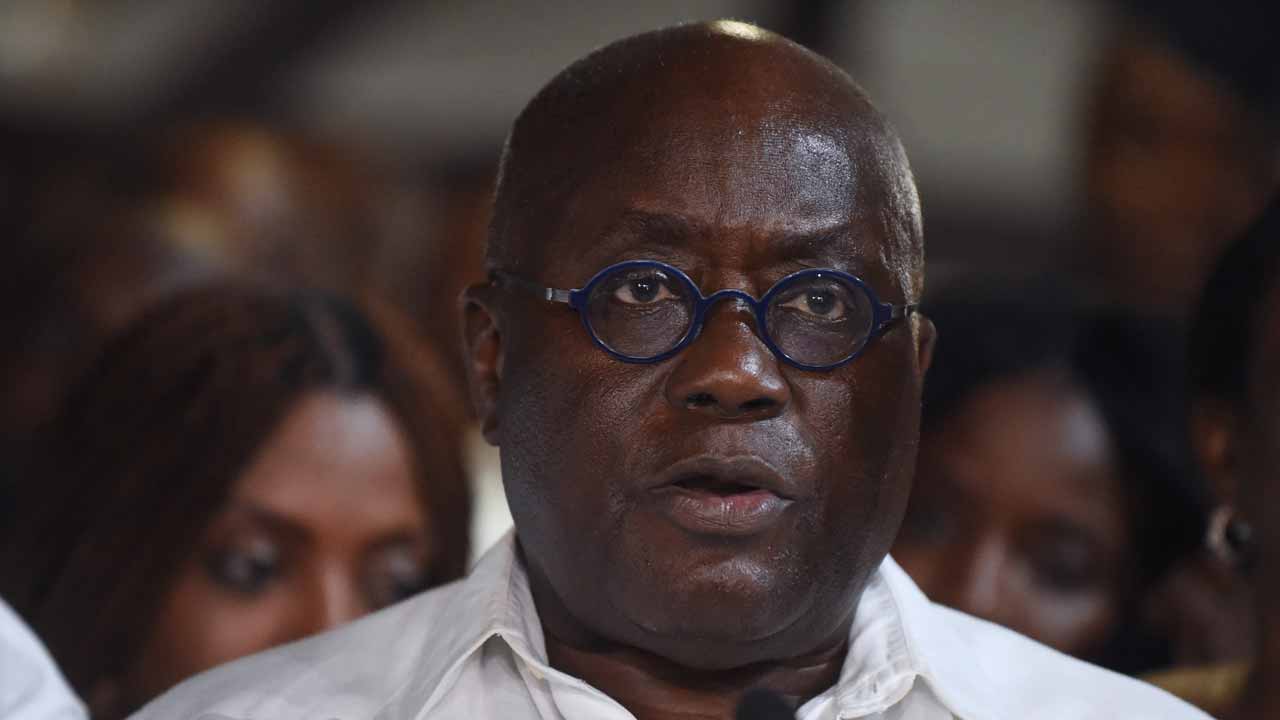 Nnaji said, “So much money has been paid to Ghanaian authorities in the last two months. We came to Abuja last time with all kinds of receipts, of people paying as much as $1,600 as tax. Those who ought to pay $2,000 per month, they raised it to $5,000, which is unbearable. This is just a shop where you sell your goods. Our losses run into millions of dollars, as about 400 shops affected are under lock and key, while those whose shops are not locked are losing a lot to competitors. Our people are walking with fear on the streets of Accra right now. This is not exaggeration.”

He disclosed that the Act is simply targeting foreigners. “When they say Nigerians should comply with the GIPC law, what they are just saying is that Nigerians should go to Ghana Embassy to obtain a visa before traveling to Ghana, which shouldn’t be so.”

He insisted that Nigerian traders are not contravening any law and it is actually the ECOWAS that is not doing its work by allowing the breach of its protocol on the right of establishment by Ghana.

He recalled that when the Bureau of National Investigation (BNI) in Ghana came to his office, he asked what they came to do and they said that they came to find out those who had registered their businesses. “Did we contravene any law? We have all registered our businesses. If there is anybody who did not register, they should follow up on that.”

He said it is very expensive to register a company in Ghana as a Nigerian, as it costs at least $5,000; hence he has advised his members to join hands to register their companies with the appropriate authorities.

On the issue of adulterated drugs, he said Nigerians in the whole of West Africa have the highest control when it comes to drugs, “It is not a country thing; it is an individual. If there is anybody that is found selling adulterated drugs, let the authorities in charge deal with the person according to the law.”

He dismissed allegations that Nigerians were bringing substandard products into Ghana, stressing that when the authorities went to the shops of Ghanaians, they did not find any difference in quality of goods in the shops of Ghanaians and of Nigerians traders. He disclosed that the shops that were locked in Suame were spare parts shops and those who locked those shops were their rivals.

Vice President, NUTAG, Ikechukwu Obiora, regretted that the government was finding it difficult to restore law and order in the affected areas and urged the Nigerian government to come to their aid, as GUTA had given Nigerian traders three months to pack out from the market. “The very few shops that are opened, they coerced them to sign a Memorandum of Understanding (MoU) that they would leave their market in Kumasi after three months, if not, they will come and lock their shops.”

Secretary General of NUTAG, Evaristus Nwankwo, said what is happening in Ghana is a complete rejection of what ECOWAS stands for, alleging that Ghanaians are using the GIPC law to take Nigerians off trading in Ghana. “They are demanding so many things. Even those who have those things they say they will not trade because their shops are located in areas exclusively meant for Ghanaians. Even in the Ashanti Region where they said the shops have been reopened is untrue. “The Police came and opened some Nigerian’s traders shops, but immediately they left, GUTA thugs came there and broke one of the traders’ head. They used welding machine to break those shops. Our members reported to the Police and the Police didn’t do anything.”

“In spite of all these provocations, we have been telling our members to maintain civility and their maturity is very commendable.”

National Secretary of GUTA and 2nd National Organiser of the Ghana Task Force, Jeff Kwame Gyasi, told The Guardian that Ghana has several laws governing and regulating the retail trade which have been grossly abused by foreigners across board; hence the need to sanitise the system. “For the last 30 years, trading associations have had to fight successive governments over negligence of its own laws. The core mandate of the task force was to educate, guide and help foreigners be compliant to all the laws governing trading. We are not treating anybody different from the others. The ECOWAS citizens have advantage over the non-Africans because of the sub-regional integration and the ECOWAS protocols. We only want them to abide, follow and obey whatever we the citizens do. Moreover, we expect them not to do what they cannot, will not and shall not do in their various countries.”

He emphasised that not only Nigerians are affected, just that they are in the greater number in Ghana, saying, “There are around five million Nigerians in Ghana. The second largest numbers of foreigners are the Chinese, who are engaged in galamsey (illegal mining) and most of them have been deported back to China.” He added that shops of those who have been compliant are opened, even from 60 per cent tax compliant have been opened. 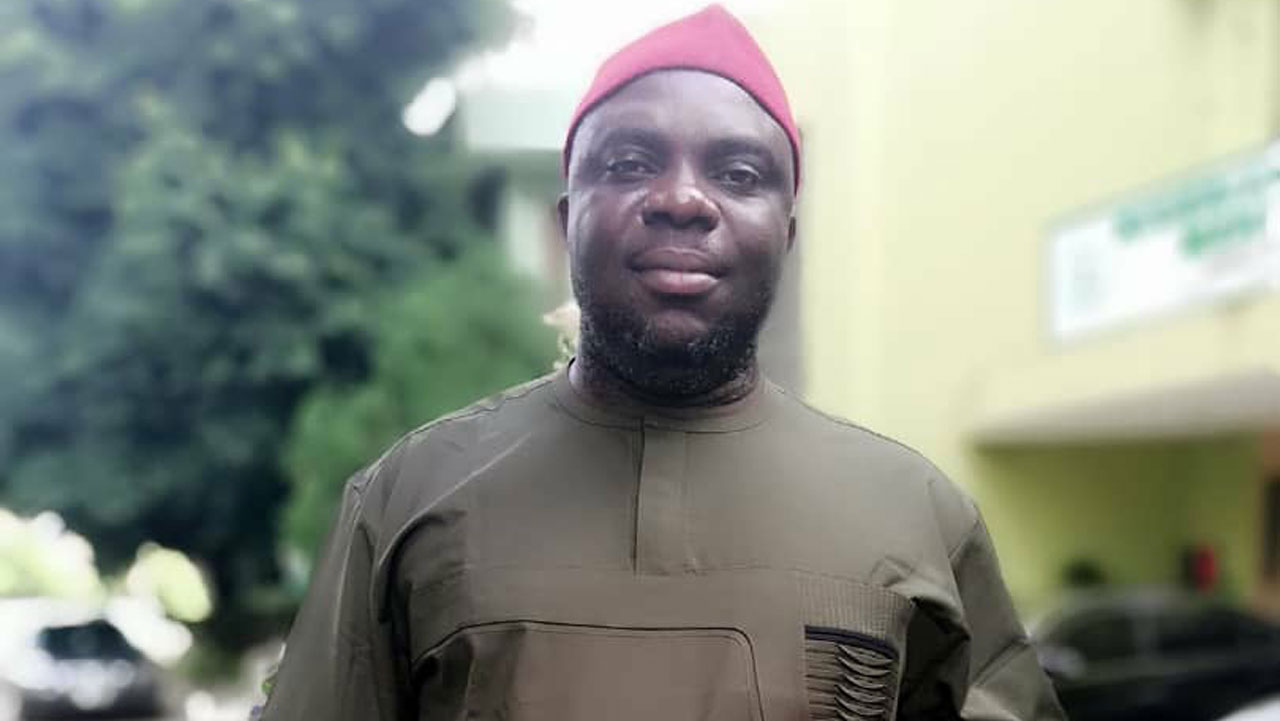 Meanwhile, Dabiri- Erewa disclosed that she had met with the officials of NUTAG and was going to present their petitions to the President, saying, “Everything has to be done to resolve this issue as they are ECOWAS citizens. It is a different thing if they committed a crime but these are just traders who have lost so much since July. I learnt a woman even committed suicide because of this issue.” She appealed to the Nigerian traders not to take the laws into their hands.

“I feel sorry for them. If Ghana doesn’t want them, just tell them you don’t want them, rather saying you will do this today and you don’t do it. Our President spoke with the Ghanaian President and the latter assured that the shops would be reopened. In fact, on September 27, instructions were given that the shops be reopened.” She regretted that the instruction wasn’t obeyed, saying, “There is a bit of political undertone, but I believe Ghana’s president will do the right thing.”