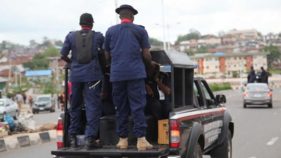 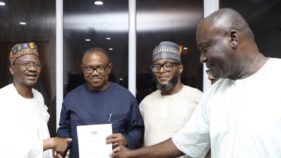 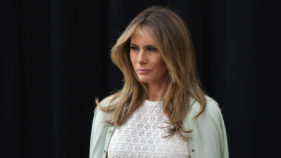 I’m one of the most bullied persons in the world, say Melania Trump 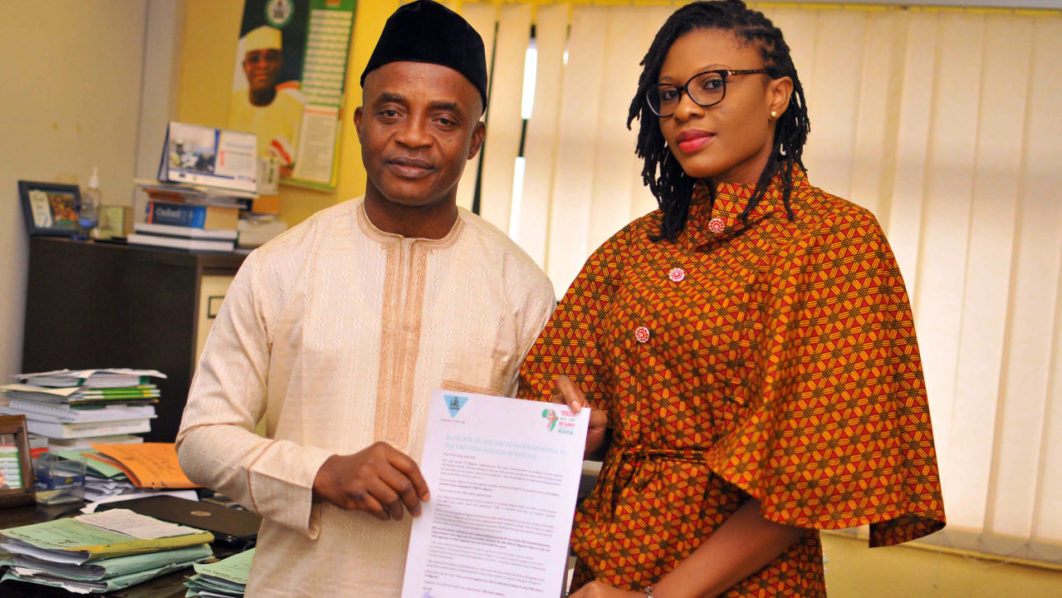 Young Nigerians have come together today (Thursday 11th October) on International Day of the Girl, urging their government to allocate much-needed funding for the end Female Genital Mutilation (FGM) agenda.

A number of young activists have signed an open letter to Ministry of Health official Dr Chris Ugboko which calls on his department to create a specific budget line to fund NGOs working to end FGM in Nigeria.

Nigerian youth campaigner Chiamaka Uzomba delivered the letter to Dr Ugboko in person to ensure the youth’s rallying cry is heard ahead of the UN’s International Day of the Girl. Each year this day provides a platform to raise awareness of the unique challenges girls face globally and promote the fulfilment of their human rights.

“We are raising our voices and making a stand to end FGM for our sisters and future daughters,” the youth say in their letter, “Will you join us?” they ask Dr Ugboko.

Leading the charge today is Chiamaka Uzomba, who said: “We want reduced dependence on donor agencies and increased country-driven commitment.

“We need the government of Nigeria to create a specific budget line to fund projects furthering the end FGM Agenda in-country.

The activists are part of the Youth End FGM movement, a grassroots campaign that has made waves across the African continent and worldwide in recent months. The campaign has seen thousands of young Africans pledge to make theirs the generation that ends FGM by launching a global social media campaign – #IHaveSpoken – that breaks the silence that allows the harmful practice to prevail.

The Youth End FGM campaign has already reached over seven million people online alone and has secured the support of celebrities and influencers across the continent. Now campaigners hope their collective clout will encourage decision-makers to help them make their goal of ending FGM a reality by bringing about meaningful, long-lasting change at government level.

The campaign is being supported by The Girl Generation, the world’s largest Africa-led global collective of partners brought together by a shared vision that FGM can – and must – end in this generation.

Dr. Faith Mwangi-Powell, Global Director for The Girl Generation said: “On such an important day like today where we come together to empower girls around the world, it is inspiring to see such passionate young people directly engaging with leaders.

“I sincerely hope Dr Ogboko will heed their call of creating a much-needed budget line for projects that seek to end FGM in Nigeria.

“In doing so, he will be taking a huge leap forward in making the world a place that is safer for our girls.”