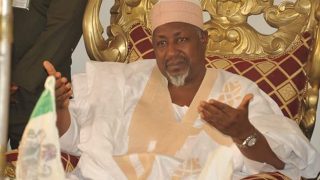 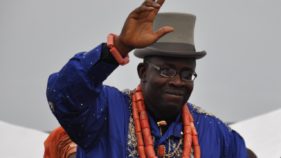 Secondus mourns with Dickson over loss of mother 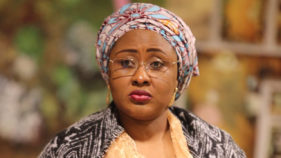 Buhari to be awarded Doctorate degree

No fewer than nine people on Friday lost their lives as gunmen attacked a community in Benue state.

“We got information that some militia suspected to be of Shitile attacked Tse Ujoh village of Ikyurav-Tiev council ward where nine people were killed”, Yamu said.

The state governor, Samuel Ortom, who spoke through his Chief Press Secretary, Terver Akase said that troops have been deployed to the affected area to restore normalcy to the affected communities.

He assured the people of Katsina-Ala that steps had been taken to prevent further attacks in the area adding that three persons had been arrested in connection with the attack.

The governor promised the people of the state that his administration will not allow the armed militia to continue to terrorise the state.