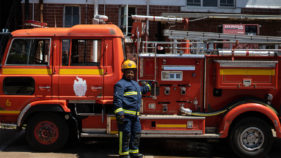 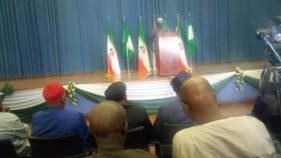 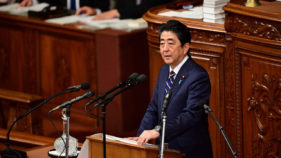 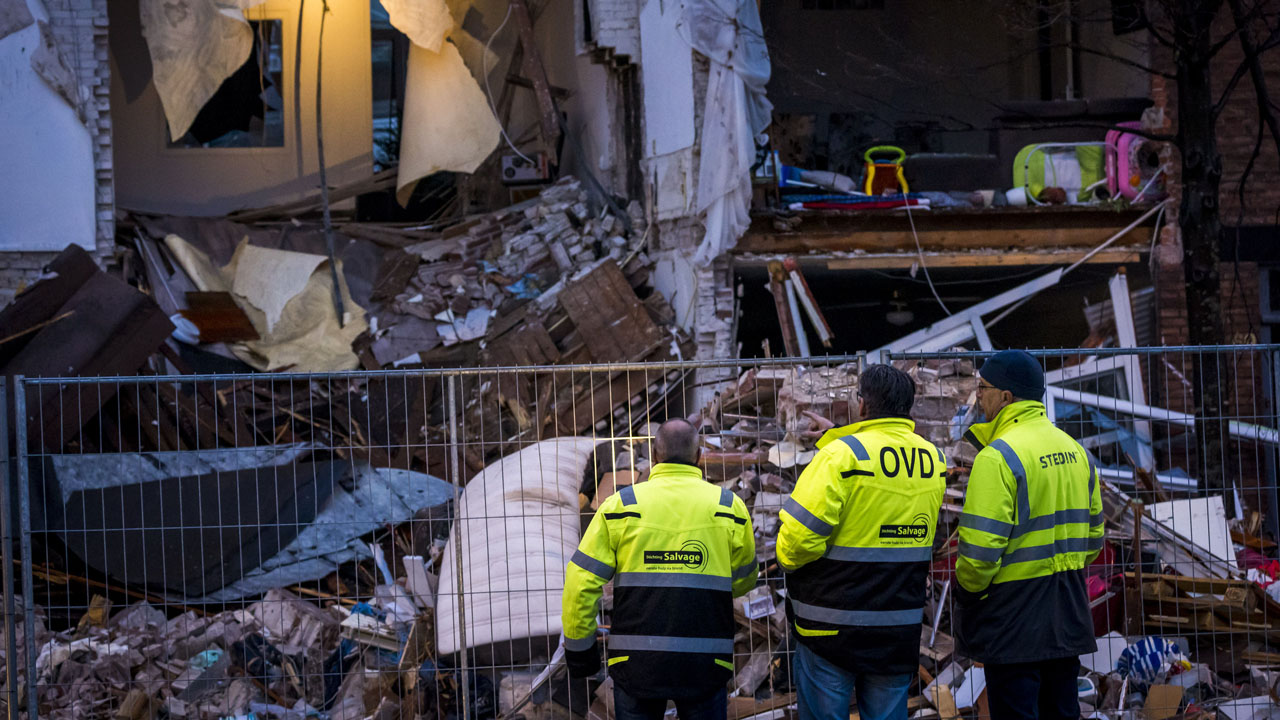 Employees of a cleaning company looks at damage one day after a gas explosion in the Jan van der Heijdenstraat in The Hague, the Netherlands, on January 28, 2019. (Photo by Lex van LIESHOUT / ANP / AFP) / Netherlands OUT

A suspected gas explosion in The Hague has caused a home to partially collapse, injuring at least nine people including four who were plucked from the rubble, Dutch emergency services said Sunday.

The blast ripped off part of the front of a residential building in the densely populated Laakkwartier suburb. Neighbours said they heard a loud bang around 4.30 pm (1530 GMT).

Dozens of emergency vehicles rushed to the scene, and a trauma helicopter hovered above as firefighters searched for victims.

“Nine people were injured including three people who were rescued from the rubble,” The Hague fire department said in a tweet early on Sunday evening.

A few hours later, shortly after midnight (2300 GMT), the fire department added: “A fourth person has just been rescued alive from the rubble. He has been taken to an ambulance.”

There were “no indications that anybody else is trapped,” the department added.

Resident Wiekash Ramgolam, 39, told AFP the last trapped person was a nephew who was in his late twenties.

The Netherlands, with its 17 million inhabitants, is one of the most densely populated countries in the world. The urban Amsterdam-The-Hague-Rotterdam metropolitan area, called the “Randstad”, is particularly crowded.