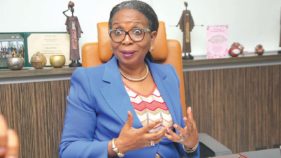 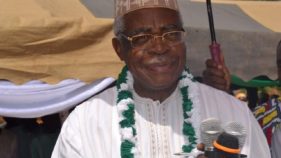 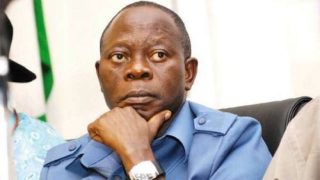 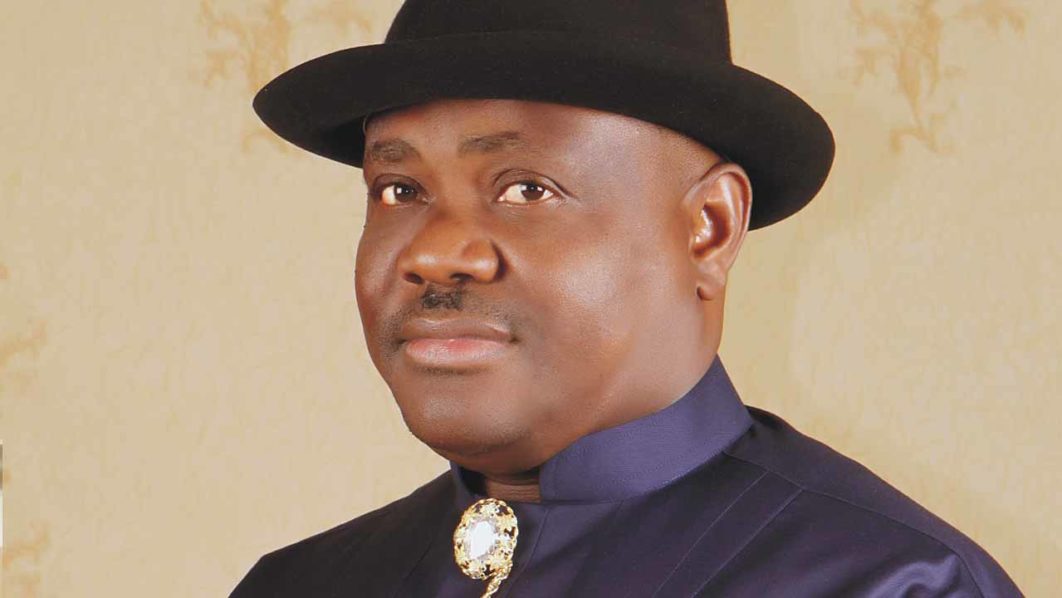 The Nigerian Labour Congress (NLC) has been enjoined to coalesce with other prominent leaders to seek the re-organisation of the nation’s security infrastructure for the safety of all Nigerians.

Rivers State Governor, Nyesom Wike, made this call at the Government House, Port Harcourt when the NLC president, Ayuba Wabba and other labour leaders visited him yesterday.

“This country belongs to all of us. Labour can no longer keep quiet on critical national issues. Labour should lend her voice on the issue of the overhaul of the security architecture” he said.

Wike also called on the organised labour to lend its voice to the demand for credible elections in 2019. He stated that security agencies should not be seen to be stealing ballot boxes during elections, noting that such actions negatively affect the country’s image internationally.

“Labour should come out strongly to ensure that the 2019 General Elections are transparent and credible.

Credible polls will lead to greater service to the people by elected officials ” said Wike.

He wondered why some leaders of the ruling party insist that performance should not be the yardstick for re-election.

I know that 2019 will not be as easy as they think, because people are warming up to resist any form of political manipulation and rigging.

Workers should show seriousness, so that votes must count”, he said.

The governor assured the workers of Rivers State that his administration would continue to improve on their welfare.

Wabba commended the Rivers State Governor for investing in the development of the state especially in the area of projects.

“I thank the governor for the continuous payment of salaries when others give excuses. Workers salaries have multiplier effect on the system” he said.

The governor later performed the ground-breaking ceremony of an ultra model NLC secretariat in Port Harcourt.