You are here
Home > Boss Mustapha > No board has power to sack CEOs of agencies, parastatals, SGF says 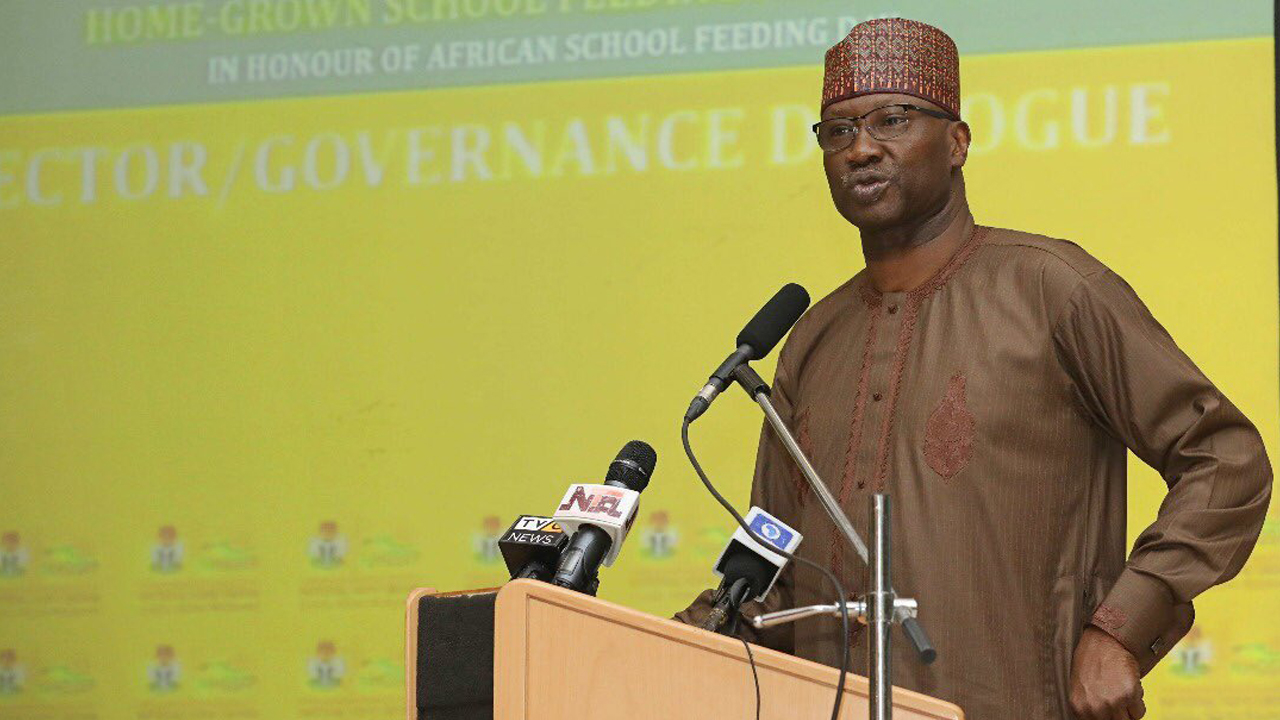 Secretary to the Government of the Federation Boss Mustapha

The Secretary to the Government of the Federation (SGF), Mr Boss Mustapha, has warned chairmen of boards of parastatal agencies not to interfere in the administration of the companies.

Mustapha gave the warning at the induction of board members of some parastatal agencies, including federal universities and medical centres on Monday in Abuja.

He said that governing boards did not have the power to suspend or remove a chief executive appointed by the president without due process.

Mustapha noted that the governing boards were expected to provide policy direction and implementation of programmes for the achievement of the mandates of the agencies.

According to him, the chairmen should report to their ministries through the permanent secretaries for effectiveness, guidance and policy coordination.

The SGF said that he had observed that most governing boards were yet to clearly understand their roles in the corporate governance of the organisations.

“Some of the issues that have become recurring decimals are undue interference by board chairmen in the day to day activities of the respective agencies, blatant disregard for extant regulations guiding and restricting of board meetings.

“Issuing directives to staff without recourse to the chief executive officer, thereby undermining authority and creating disharmony among personnel.

“Imposing disciplinary measures on chief executives without recourse to laid down procedure and approval from supervision authorities and using the labour unions as agents of distraction in the parastatals, among others.

“We should desist from these actions and utterances that continue to ridicule the government,” he warned.

Mustapha said that membership of the boards was part-time and considered as a service to the nation and should be seen as a privilege.

He told the board members to take their appointments seriously, warning that the government would not hesitate to enforce disciplinary actions on anyone who went contrary to the terms of the appointment.

The Acting Director-General of the Bureau of Public Service Reforms, Mr Dasuki Arabi, described the induction as timely.

Arabi said that the programme would target issues concerning weak corporate governance practices in most federal parastatals and increasing disputes between chief executives and board members.

He said that the bureau as part of its mandate of reforming and repositioning federal agencies had institutionalised the process of inducting board boards and CEOs into the federal public service immediately they were appointed.

Arabi said that the objective of the induction was to enable board members to understand their roles and responsibilities and the behaviours required of them.