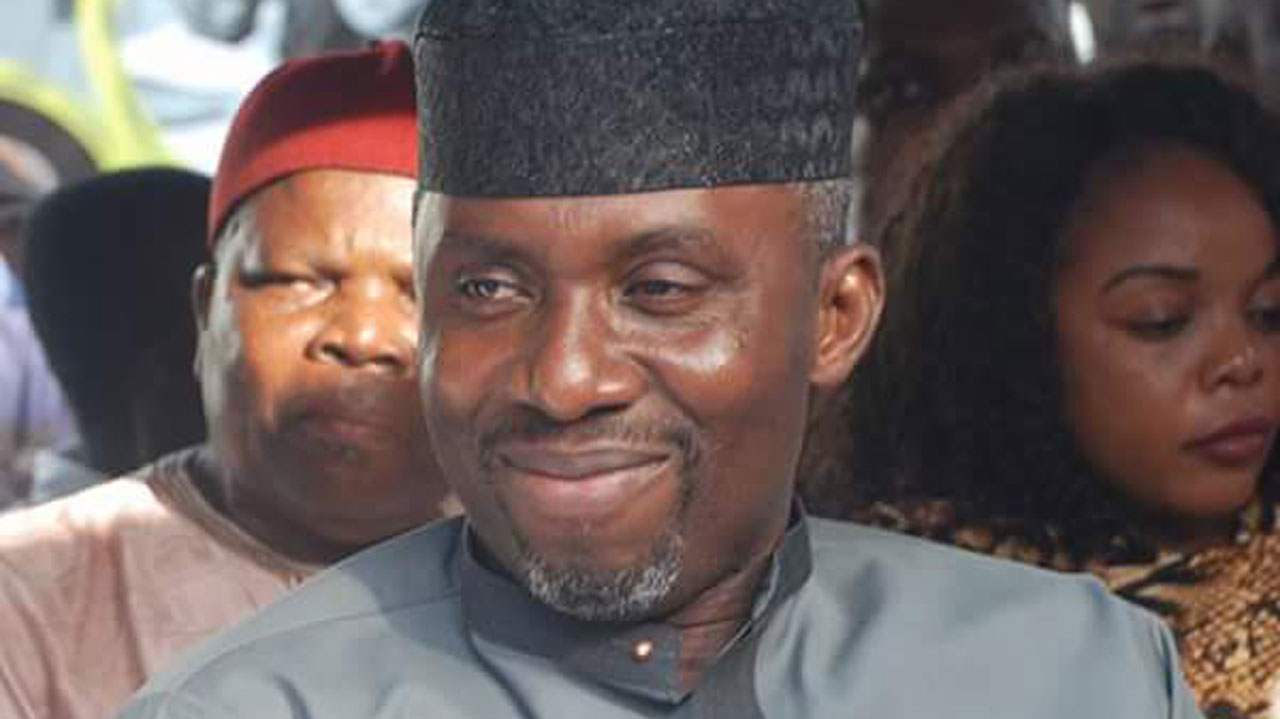 Gubernatorial candidate of Action Alliance (AA) in Imo State, Uche Nwosu, has said he will challenge the emergence of Peoples Democratic Party (PDP)’s counterpart, Emeka Ihedioha as winner of Saturday’s polls in court.

He made this known at a media briefing in Owerri yesterday, alleging that the Independent National Electoral Commission (INEC) compromised the election and denied him the people’s mandate.

Nwosu, a son-in-law to Governor Rochas Okorocha, argued that Ihedioha did not meet the constitutional requirement to have emerged the governor-elect.

According to Nwosu, the constitution stipulates that apart from scoring majority of votes cast, a candidate must score at least 25 per cent of votes in two-thirds of the state.

He also alleged that the use of card readers was abused during the election, adding that the Resident Electoral Commissioner (REC), Professor Francis Ezeonu was biased in favour of Ihedioha.

His words: “Ezeonu did the wrong thing by announcing Ihedioha as winner of the election and for me, it is unacceptable.

“As far as I am concerned, this is a stolen mandate and I will challenge it at the tribunal. The constitution is very clear on how a candidate emerges as governor. He did not get the required spread.

“There should have been a rerun between me and him as the two leading candidates. That is the position of the law. Although he won in 11 local government areas and I in 10, I got greater spread than him.”

“Also, the INEC REC here is for PDP and we observed that he changed the retuning officers at last minute to favour PDP. I have confidence that the judiciary will do the right thing.”

Nwosu also allegted that his supporters were compelled to use card readers, while PDP was allowed to vote manually and that was why the REC wrote votes for himself in Mbaise.

Meanwhile, National Chairman of the Action Alliance, Kenneth Udeze yesterday affirmed that the party would go to court to recover the mandate Imo people gave to their candidate but stolen by PDP candidate.

Udeze disclosed that the party had gathered its evidence to present in court that AA won the Saturday’s governorship election in Imo and that Nwosu was rigged out in the process.