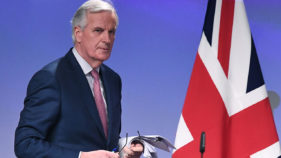 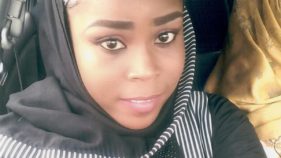 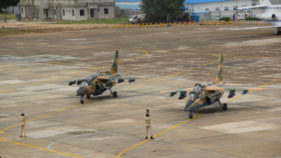 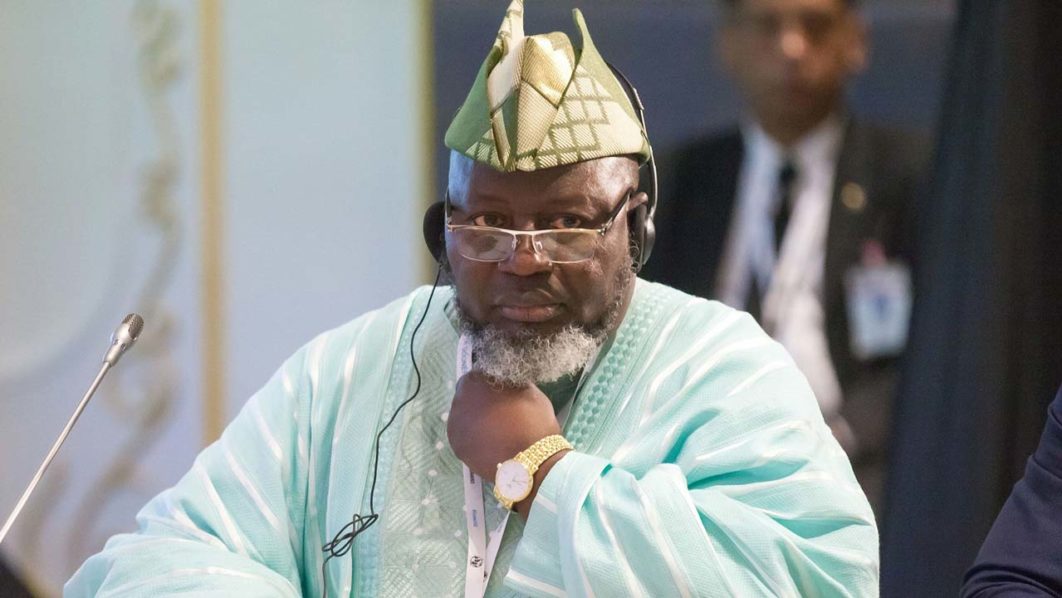 The Minister for Communications has sued the ruling All Progressives Party at the Federal High Court, Abuja for disqualifying him from contesting for the governorship of Oyo State under its platform.

The minister was disqualified in October for not undergoing the compulsory one year National Youth Service Corps.

Shittu said he did not take part in the mandatory national service because he considered his election into the Western House of Assembly a national service and faulted the NYSC for not mobilising him for the scheme.

But NYSC spokesperson, Adenike Adeyemi noted that an elective office did not suffice for the obligatory national service is incorrect.

“Serving in the National (or state) Assembly is not one of them (conditions for exemption from national service), Adeyemi said.”

She stated that only four categories of Nigerians from the national service.

Those exempted are those who graduated after their 30th birthday, those who served in the military or the police for at least nine months as well as the staff of intelligence agencies.

Those conferred with national honours before graduation are also exempted from the scheme.

Shittu has, however, insisted that it is wrong for APC to disqualify him from the governorship primary election in Oyo State for not presenting NYSC discharge certificate.

The communication minister, therefore, urged the court to declare that the submission/presentation of NYSC Discharge Certificate to APC is not part of the requirements for him to participate in the primary election for Nomination of Governorship candidate of the party in Oyo State for the 2019 General Election.