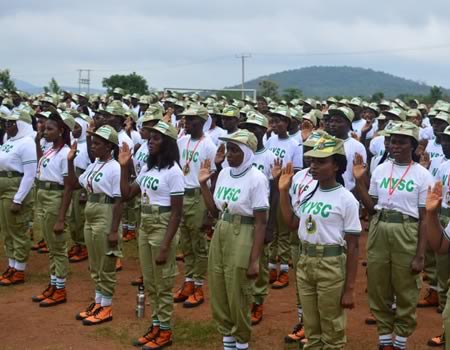 The National Youth Service Corps (NYSC) in Osun has called on transporters and the National Union of Road Transport Workers (NURTW) in the state to help prospective corps members, posted to the state, locate the corps’ camp and not surcharge them.

The State Coordinator of NYSC,  Mr Emmanuel Attach, made the appeal in a press statement where he announced May 27 as the official camp opening date for the 2019 batch ‘A’ orientation course.

He said that the orientation would form part of their one-year mandatory post-graduate youth service.

He said that the state NYSC camp would open on Wednesday, March  27 by 7 a.m. and close by midnight of Thursday 28.

He said the camp opening days would be used for registration and verification of the prospective corps members.

He added that by Friday, March  28, the NYSC would swear-in the new corps members and become full corps members.

Attah called on residents of the state and transporters to please accord the incoming corps members the necessary assistance that would help them locate the NYSC camp in the state.