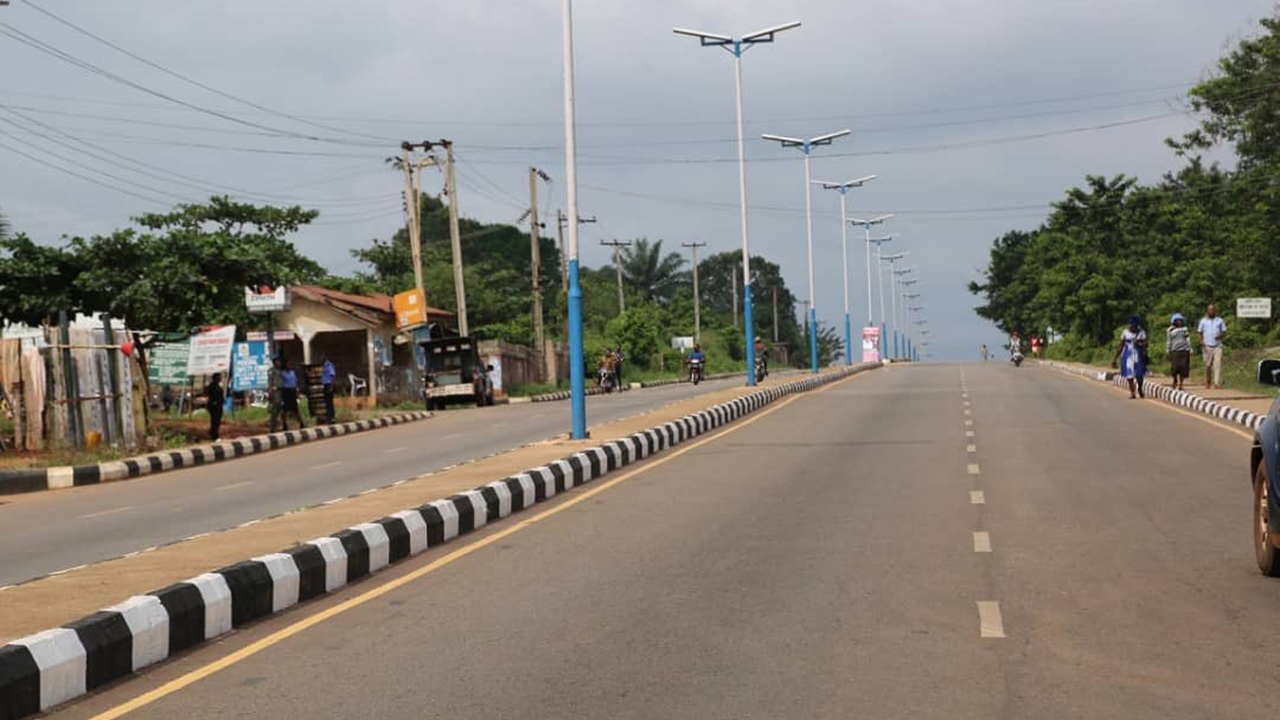 Former President Olusegun Obasanjo has endorsed the re-election of Delta State Governor, Ifeanyi Okowa, while commissioning two major roads and a stadium in the state.

The ex-president, who vowed to curse anyone against Okowa’s re-election, tasked the governor to attach a sports academy to the stadium.

He said: “The road project is laudable as it makes transportation easier, because without it, there won’t be need for commerce and industry. The governor has also added another very important aspect, which is technical education that engages both the brain and hands.”

According to him, technical education is an aspect of education that is in tune with today’s Nigeria. “He has added health, by virtue of his profession, as well as peace whose ingredients ensure that every community must not be left out of developmental projects,” he said.

Obasanjo also commended Okowa for domesticating the National Health Insurance Scheme for the civil servants, as created by his administration for the health benefit of the people.

“Your concern for health is commendable, because at any stage in our life, we require medical attention, whose cost is very heavy both here in Nigeria and abroad.

“It is sad that our people travel for health check and return as cargoes. We don’t want that, and we need advanced medical equipment to achieve that,” he said.

The ex-president added: “Market is another very good area where you have done well. And if you have good roads and health institutions without jobs for the people, they would become useless. So you must remain focused on that aspect.”

He commended Okowa for paying off arrears of local government and teachers’ salaries adding: “With all these, show me that person against your re-election, and let me reign curses at him.”

Chairman, state’s Traditional Rulers’ Council, Obi Efizomor II, Obi Of Owa, appealed to Obasanjo to support Okowa to do his second term like others before him.

Okowa thanked the former president for commission the projects, disclosing that he has constructed different projects across the state, including riverine communities.