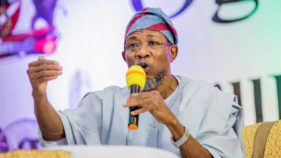 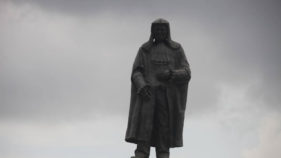 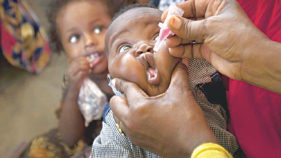 Ogun Is Safe For Business – Amosun

Ogun Is Safe For Business – Amosun 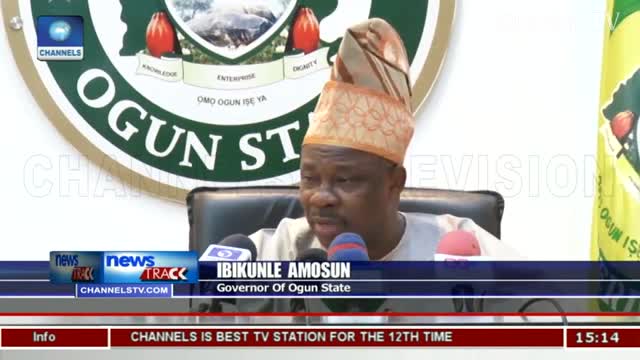 The governor disclosed this during presentation of 1,000 Certificates of Occupancy (Cs of O) and Building Plan Approval to another batch of beneficiaries at the Arcade Ground, Oke-Mosan, Abeokuta.

Represented by the Commissioner for Budget and Planning, Ms. Adenrele Adeshina, he said the programme, which started as a practical urban planning intervention, is currently replicated in other states, and that the state is a pacesetter in the distribution of authentic land titles.


“Homeowners’ Charter Programme, which started in 2013 is a major programme of the state and has put smiles on faces of thousands of successful applicants. It is now being replicated in other states. Indeed, Ogun State is a pacesetter,’’ he said

The governor promised that the programme would be pursued to a logical conclusion, saying all applicants that meet the requirement would collect their land title documents.

Speaking earlier, the Special Adviser and Director General, Bureau of Lands & Survey, Mr. Biyi Ismail, said the current administration has delivered on promises of Homeowners’ Charter, noting that government has set standard and has been consistent in the presentation of Cs of O to beneficiaries.