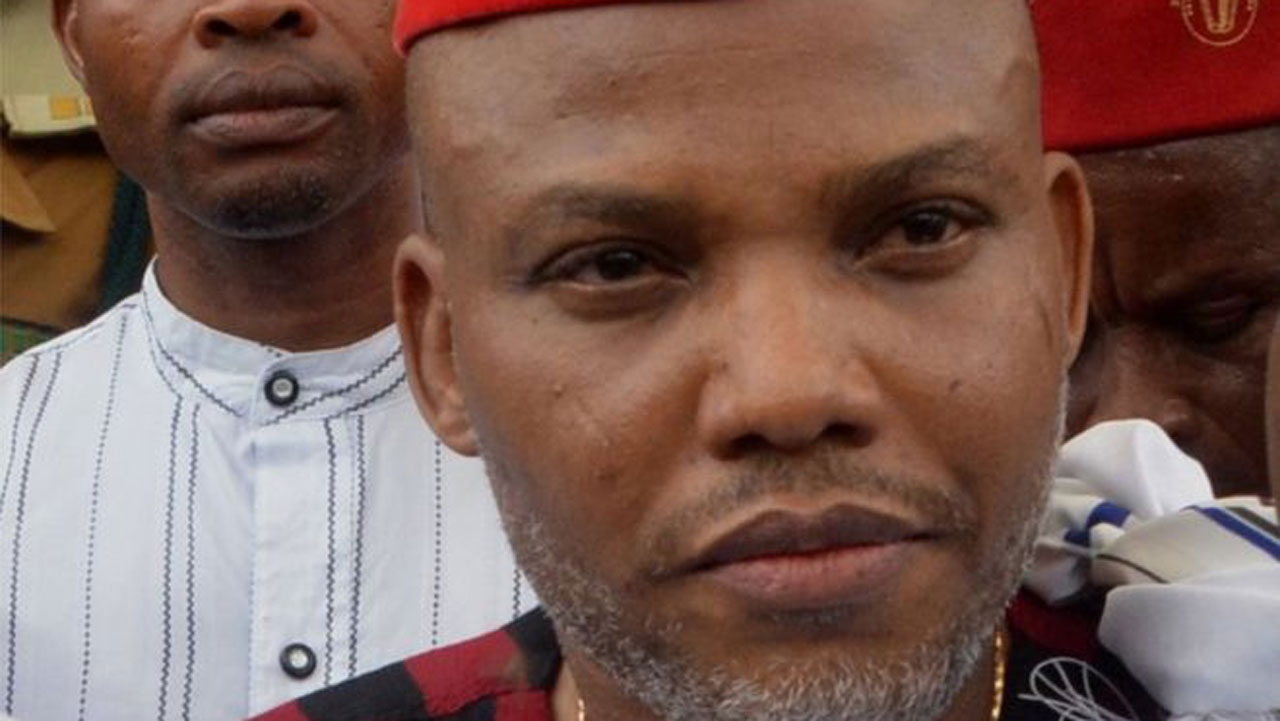 Ohanaeze Youth Council, and a coalition of Igbo groups yesterday condemned the verbal attacks on governors of Abia State, Okezie Ikpeazu and his Ebonyi State counterpart, David Umahi by members of the opposition parties and the Indigenous Peoples of Biafra (IPOB).

IPOB leader, Nnamdi KANU, had said in his broadcast that Abia and Ebonyi people should vote out Ikpeazu and Umah, claiming that they are sabotaging their agitation.

The groups described their actions as unacceptable and laughable.

National President of OYC, Okechukwu Isiguzoro, after their meetings in Abakaliki, said Kanu has derailed from his Biafra agitation and should not be listened to.

In a statement, he said: “The coalition of Igbo groups; namely World Igbo Youth Congress, Southeast Women Professionals and Igbo Students Movement had met with the Forum of BibeingaAgitators and resolved that the attack was laughable.

“It is laughable that Kanu is derailing from his Biafra agitation and now being sponsored by politicians to cause confusion and pursuing campaign of calumny against those who mean well for him.”

The coalition expressed concern at the outburst, asking why the IPOB members did not register to obtain their Permanent Voters Cards (PVCs), despite that they were advised to do so.

Isiguzoro urged the IPOB to emulate the maturity and non-violence approach of the Movement for the Actualisation of Sovereign State of Biafra (MASSOB), led by Uchenna Madu.

It lauded the group, which had expressed willingness to allow INEC to conduct election in the southeast, and also ensure that there is no bloodshed during the ongoing Operation Python Dance111.

On Adams Oshiomhole’s allegations that Ikpeazu has been collecting bail out funds without paying salaries, it said: “We are shocked because our members who are Abia workers are paid as at when due, while no Abia or Ebonyi worker is being owed.”

“We unanimously state that zoning formula favours Ikpeazu and Umahi. The opposition parties in Abia and Ebonyi know that their candidates cannot win in these states, because there are no vacancies to be filled in the two Government Houses till 2023.”