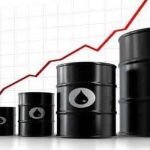 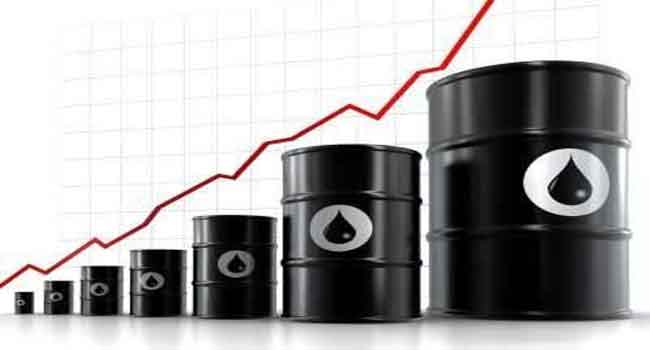 Brent oil soared Monday close to $81, reaching the highest level since November 2014 after OPEC and other global producers snubbed pressure from US President Donald Trump to dampen prices.

Oil leaped after the world’s top producers decided to maintain output during a meeting in Algeria at the weekend.

A committee comprised of the Organization of the Petroleum Exporting Countries (OPEC) cartel and non-OPEC producers said it was satisfied with the current market outlook, which represented “an overall healthy balance between supply and demand”.

However, Saudi Arabia’s influential oil minister Khalid al-Falih left the way open to a future production hike, as supplies tighten due to the US imposing sanctions on Iranian oil from November this year.

“Saudi Arabia and Russia confirmed that they not raising output — and this is bad news for President Trump as he wants a lower oil price that is good for business,” said CMC Markets David Madden.

“Last week, Mr. Trump verbally attacked OPEC and some traders thought we might see an increase in supply from the United States’ Middle Eastern allies.

“The Algiers meeting did not bring about an increase in output — and that is fuelling the rally.

“Fears that supply will be hit when the US sanctions on Iran kick in come November are pushing up oil prices.”

OPEC in December 2016 concluded an agreement with non-member states — including Russia — to reduce output in order to arrest sliding prices.

Sunday’s meeting in Algiers brought together OPEC oil ministers and non-OPEC signatories to the 2016 agreement, as they seek to extend their cooperation.

Trump has repeatedly called for a hike in production by countries other than Iran to reduce oil prices.