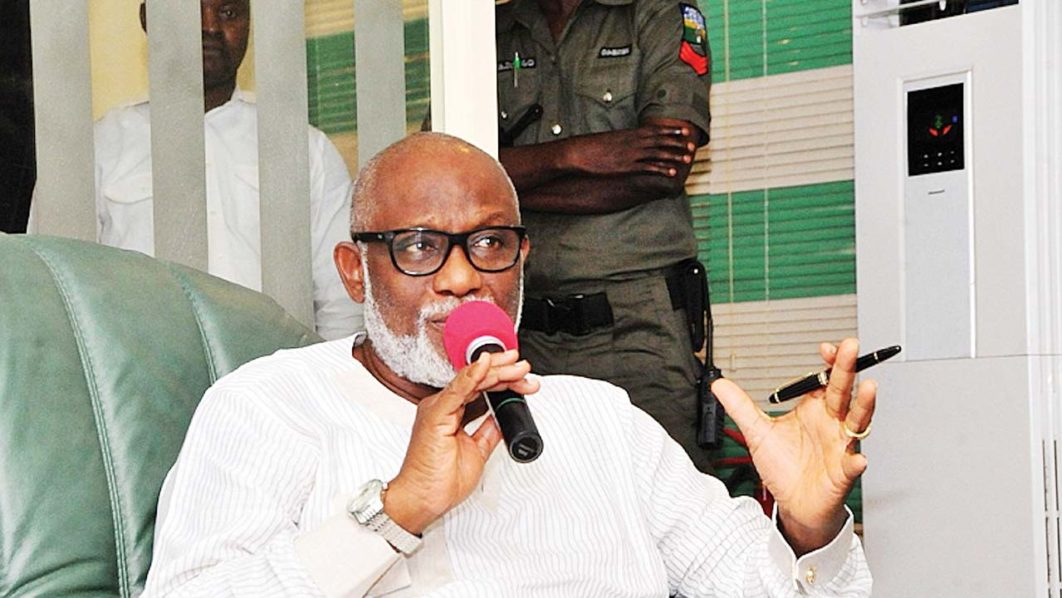 Ondo state government on Tuesday denied expelling some journalist from covering its activities as earlier reported in different news platforms.

Online news platforms on Monday had reported that the state government expelled journalists of African Independent Television (AIT), Channels Television, Raypower and Cable Television. The government has, however, insisted they were screened out impostors rather than expel journalists.

“For the record, we have not expelled any journalist from the Governor’s office. What we did was to rid the place of impostors and parasites parading themselves as professional journalists,” Ondo Commissioner for Information and Orientation Yemi Olowolabi said in a statement.

“This is nothing but deliberate mischief sponsored by some meddlesome interlopers and their hirelings who were screened out of the Governor’s press corps.”

Owolabi said unprofessional characters exhibited by some journalists caused them to be screened out of the governor’s crew.

He accused the journalists of using his office for activities unbecoming of their responsibilities.

“My office was inundated with serial complaints about professional misconduct by some ‘journalists’ who turned the newsroom in the Governor’s office to beer parlour, gambling station and blackmailers hideout.”

“Some of these complaints were investigated and were found out to be true. In fact, I have received complaints from some important guests who were made to pay for interviews and news items that were never used on any channel,” Owolabi said.

He said it would be unruly of the state government to bar journalists accredited to cover its activities, saying expulsion of a journalist can only be done in agreement with the media organisation being represented.

“Again, there is a procedure that guides the engagement and disengagement of reporters from all the broadcast stations that are working with us.”

“Duly signed official letters are usually sent to the broadcast stations headquarters to convey our intentions to their management.”

The commissioner added that the state governor, Rotimi Akeredolu, “remains committed to a free, vibrant and independent press as his entire career has always been in pursuit of truth, justice and equity.”