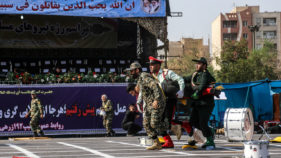 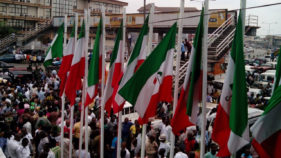 National Theatre will lose its historic monument if privatised – GM 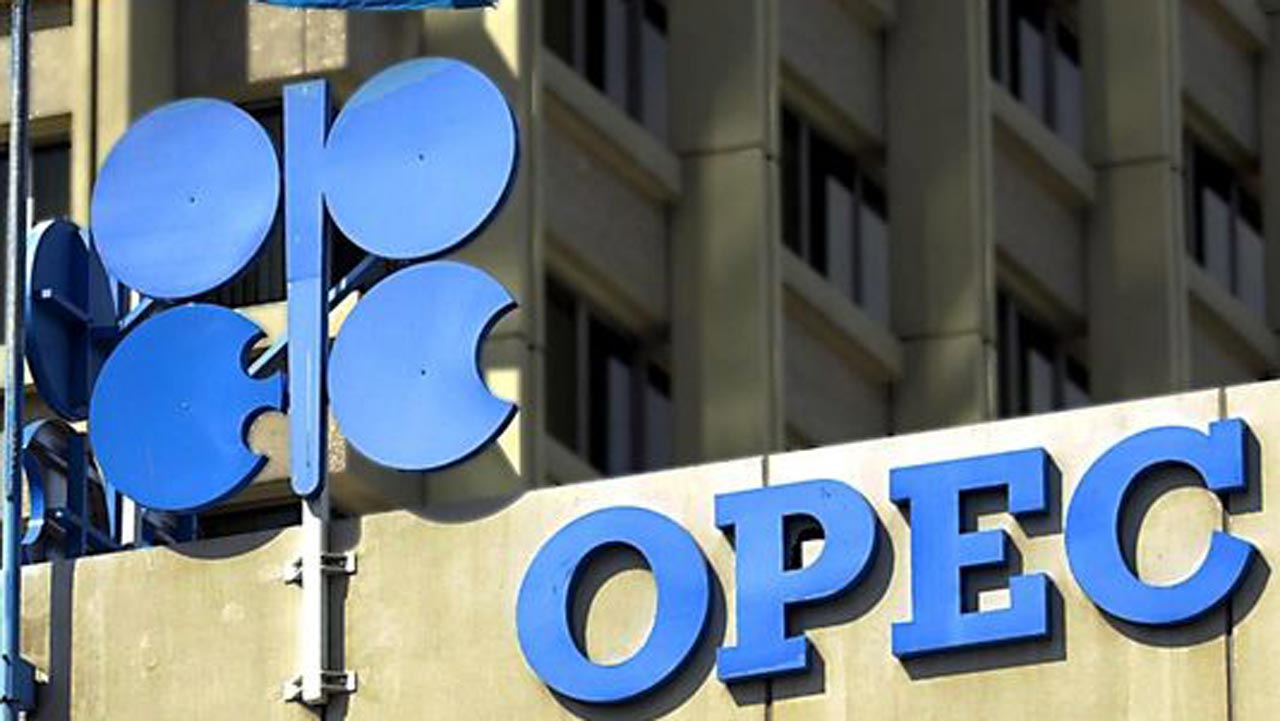 The OPEC oil cartel raised its global production forecast Sunday based on higher-than-predicted US output in a report outlining a long-term rise in net demand, particularly in developing countries.

In its annual World Oil Outlook, the Organization of Petroleum Exporting Countries forecast world supply of all hydrocarbons (primarily oil and liquified natural gas) would rise from a current 98.4 million barrels per day (mbd) to 104.5 million by 2023, and 111.9 million by 2040.

The figures are higher than last year’s forecast, with rising production in non-cartel states led by the United States a major factor.

Non-member production overall is forecast to rise by 8.6 mbd to 66.1 mbd by 2023 on higher global demand, the report added, but a relative tapering off from 2020 will see cartel members’ crude production shrug off a medium-term trend fall, OPEC predicted.

While viewing high demand as healthy, the organisation noted that the trend was fuelled by developing countries undergoing major demographic and general economic expansion.

In contrast, OPEC said demand for oil in OECD countries would fall from the early 2020s, but would still be the number one source of energy through to 2040.