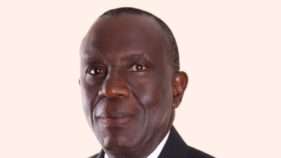 How to improve ease of doing business, by LCCI 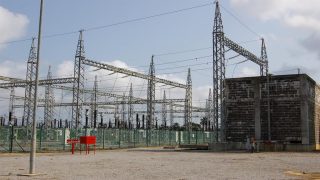 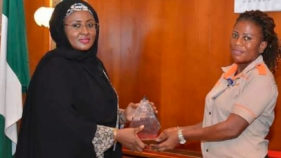 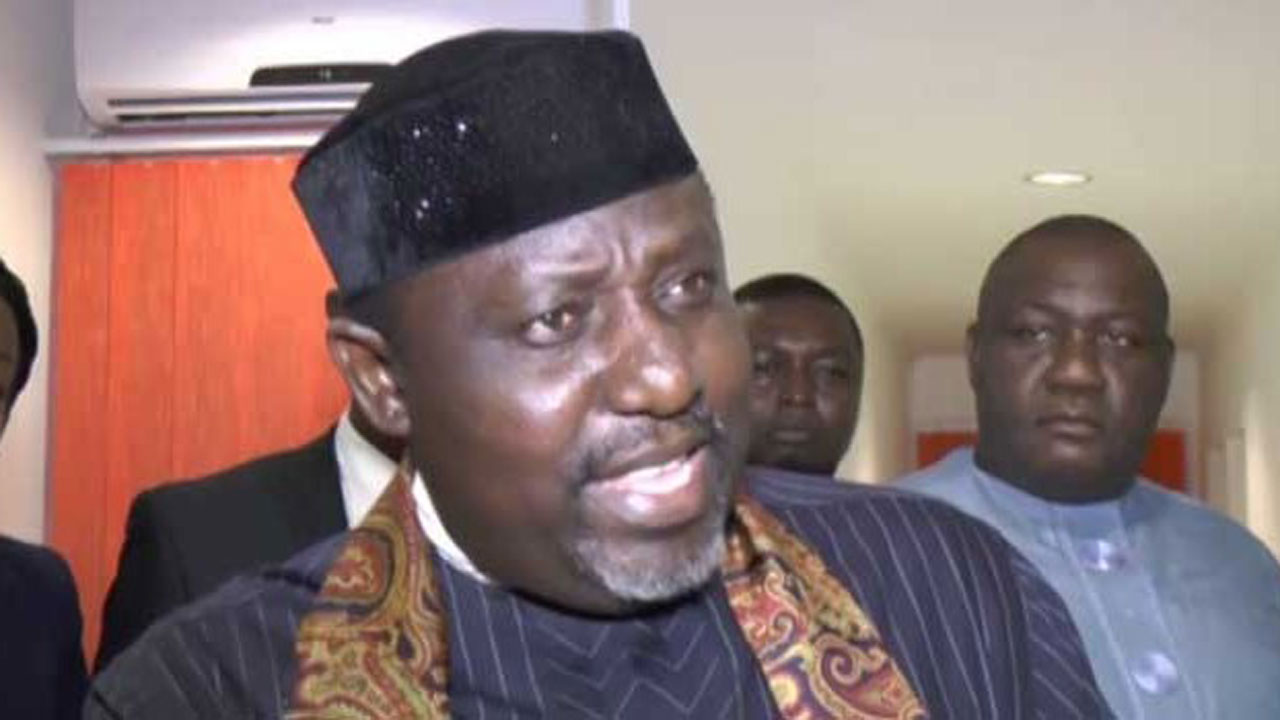 Imo State Governor Rochas Okorocha has described All Progressives Congress (APC) national chairman, Adams Oshiomhole, and Ahmed Gulak as ‘partners in crime.’A statement yesterday by his Chief Press Secretary, Sam Onwuemeodo, stated: “In giving account of his encounter with the DSS, the national chairman of the APC, Comrade Adams Oshiomhole, once again took on Governor Rochas Okorocha talking about how he offered him bribe and repeated his claim that he wants to stop the governor from building a family dynasty.

“Alhaji Ahmed Gulak, had one month after his kidnap tale, also made the same allegation of two million dollars bribe which he said he also rejected. Our worry is that Comrade Oshiomhole and Gulak have decided to impugn on the intelligence of Nigerians with all these their latest accounts.

“On the side of Oshiomhole, he has been telling the world that he wants to stop Okorocha from building a dynasty in Imo. And he only needed to be questioned by the DSS personnel to remember that the governor offered him bribe and he refused. Do Gulak and Oshiomhole think that Nigerians are not intelligent enough to detach the truth from falsehood? These are partners in falsehood and they are on media campaign to cover up the mess they put themselves in Imo.”

The statement continued: “To say the least, Adams Oshiomhole is the father of family dynasty or nepotism. Uche Nwosu is from Nkwerre Local Government while Rochas Okorocha is from Ideato South LGA. They have no relationship aside the in-law issue. The only relation of Governor Okorocha who is in his government is Ogechi Ololo from Owerri North. She does not answer Ogechi Okorocha. There is no other direct or indirect relation of Okorocha in his government. So, as it stands now, Rochas is the only Okorocha running election.”

It further said: “But Oshiomhole is the known family dynasty builder. And Edo State is the victim. In fact, he is the architect of ‘familiocracy.’ He is the national chairman of APC and governor for eight years. Rilwan Oshiomhole, his younger brother, is a Commissioner in Edo State Oil Producing Development Commission (EDSOPEDEC). Seid Aliyu Oshiomhole, another younger brother, is the House of Assembly candidate for Etsako West 2 State Constituency. Yakubu Oshiomhole is the Secretary to the Local Government Commission, and Dr. Cyril Adams Oshiomhole is vying for the House of Representatives for Etsako Federal Constituency.”