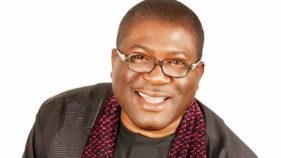 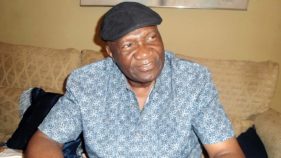 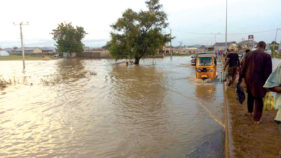 The Osun State Resident Electoral Commissioner, Mr Olusegun Agbaje, has warned residents without Permanent Voter Cards (PVCs) not meant for the seven polling units where the governorship rerun election is taking place to steer clear off getting arrested.

Agbaje, who spoke at the commencement of voting at PU 17 Ward 5, located in Adewale Street, Osogbo said adequate security arrangements have been made to ensure hitch-free exercise.

Reacting to allegations that some people were seen at the polling unit with PVC not meant for PU 17, Agbaje said the Card Reader will reject such PVCs and the person will be arrested.

He pleaded with the voters to cooperate with the electoral officers during the rerun officer.

Voting commenced at exactly 8 am at the only polling unit where the exercise is taking place in Osogbo.

Voters had been on queue as early as 6 am waiting for the electoral officers that arrived at 7.20am.

There is heavy security around all the adjoining streets leading where the voting is taking place.