You are here
Home > asia > Pakistan ‘ready to talk’ on Kashmir, warns India against attack: PM 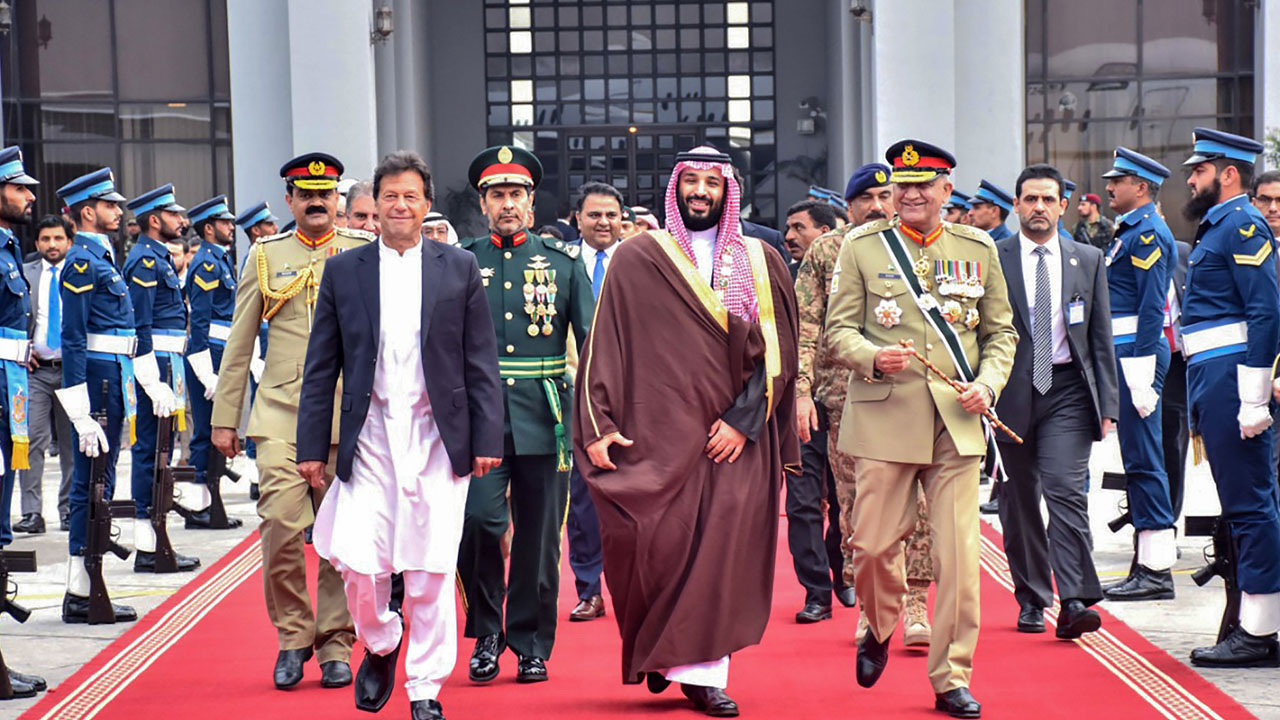 Pakistan is ready to help India investigate the deadliest blast in Kashmir in decades, but will retaliate if Delhi attacks, Prime Minister Imran Khan said Tuesday as tensions between the nuclear-armed rivals soared.

The attack, which has triggered nationwide anger in India, was claimed by Pakistan-based militant group Jaish-e-Mohammed.

Indian officials have said those behind the blast will pay a “heavy price”. The Indian military also said Tuesday the bombing had been “masterminded” by Pakistan, and specifically its powerful Inter-Services Intelligence branch.

Islamabad has denied involvement. “If you have some actionable intelligence about involvement of Pakistanis, give it to us, I guarantee you that we will take action,” Khan said Tuesday, adding that Pakistan was “ready to talk” about terrorism with India.

It was “easy to start a war”, he said, adding that he hopes “better sense will prevail”.

Kashmir has been split between India and Pakistan since independence from Britain in 1947. Both countries claim the Himalayan territory in full and have fought two wars in connection to the dispute.

India has long accused Pakistan of harbouring militants that launch attacks on its soil, including banned groups such as JeM and Lashkar-e-Taiba, blamed for carrying out the 2008 Mumbai attacks which left scores dead.

Islamabad has repeatedly vowed to crack down on the groups if Delhi provides evidence of involvement.

Khan said on Tuesday that if any militant group was using Pakistani soil to launch attacks, “its enmity is with us. This is against our interest”.

Pakistan was also accused by Iran last week of sheltering the perpetrators of an attack which killed 27 Revolutionary Guards, while Kabul and Washington have long claimed that Islamabad offers safe haven to the Afghan Taliban.

– ‘Defuse tensions’ –
With anger building in India, Prime Minister Narendra Modi faces increased pressure to act as his Hindu nationalist government is expected to call a national election within weeks.

Indian forces have staged operations since Thursday’s attack while anti-Pakistan and anti-Kashmir sentiment has spread across the country, fuelled by social media including widely shared false news reports.

On Tuesday the Indian army said three JeM militants were killed in a gun battle a day earlier.

Two of them were Pakistanis, including the group’s “chief operations commander in Kashmir”, Lieutenant General Kanwal Jeet Singh Dhillon told a press conference in Srinagar.

“The United Nations must step in to defuse tensions,” wrote Qureshi in a message shared with journalists.

UN rights commissioner Michelle Bachelet released a statement saying she hoped the intensifying dispute “will not add further to the insecurity in the region”.

On Monday Saudi Arabia vowed to “de-escalate” the situation during a high-profile state visit by Crown Prince Mohammed bin Salman to Islamabad. He is also due in India this week.

Kashmir is one of the world’s most militarised zones, with some 500,000 Indian troops deployed to fight a rebellion that broke out in 1989.

Tens of thousands of people, mainly civilians, have died in the conflict. Violence has spiked since 2016 with almost 600 killed last year, the highest toll in a decade.