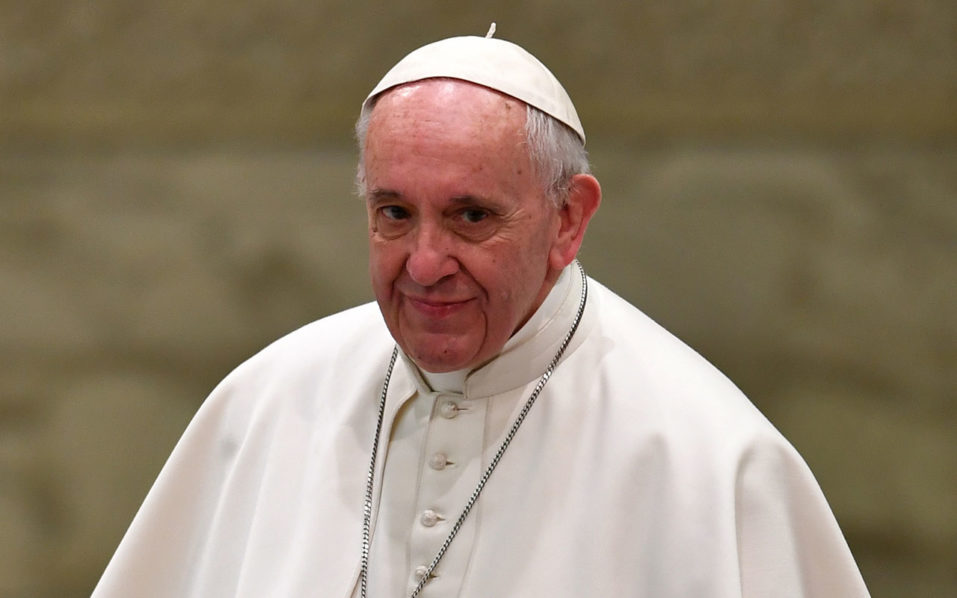 [file] Three victims of a Chilean paedophile priest on Friday began a visit to the Vatican with one having a private audience with Pope Francis. AFP PHOTO / Alberto PIZZOLI

Three victims of a Chilean paedophile priest on Friday began a visit to the Vatican with one having a private audience with Pope Francis.

Jose Andres Murillo was granted the first audience with the pontiff, while his fellow victims will meet with Francis over the weekend.

Murillo, who hoped the audiences would “bear fruit quickly” as to the extent of abuse within the church in Chile.

He added the trio were in the Vatican to speak out in the name of victims of disgraced paedophile priest Fernando Karadima.

“What happens in the future depends on many factors and on the pope” and his reaction to the issue, said James Hamilton, another victim.

“It is not easy to be here, despite receiving a very warm welcome” as the victims seek to highlight “a culture of abuse and concealment among church bishops,” said Juan Carlos Cruz, a Chilean victim now based in the United States.

Cruz added the Chileans would name abusers, including a cardinal close to Francis.

The Vatican had said Wednesday that Francis would seek to “ask for their forgiveness, share their hurt and the shame they have suffered.”

Francis earlier this month recognised that “serious mistakes” had been made regarding the extent of abuse after reading the conclusions of an investigation.

A former member of the Vatican’s child protection panel revealed in February she had sent Pope Francis a written warning about a Chilean bishop accused of covering up for a paedophile priest, contradicting the pontiff’s previous remarks on the issue.

During a January trip to Chile, Francis courted controversy by hugging Bishop Juan Barros and indicated he had not heard from victims in the case.

But Irish survivor of abuse Marie Collins, who quit the pope’s commission on the protection of minors last year, said she travelled to Rome in 2015 with a letter written by Cruz.

That year, Francis appointed Barros the head of the southern diocese of Osorno despite accusations the prelate covered up for Karadima.

In Chile, Francis had indicated that “there is not a single piece of proof” against Barros.

The pontiff later apologised to victims, acknowledging the word “proof” had hurt many people, but said he was “convinced” of the bishop’s innocence.

Local Catholic groups in Barros’s diocese have since demanded that Francis remove the bishop for his ties to Karadima, who the Vatican in 2011 convicted of abusing children in the 1980s and 1990s.