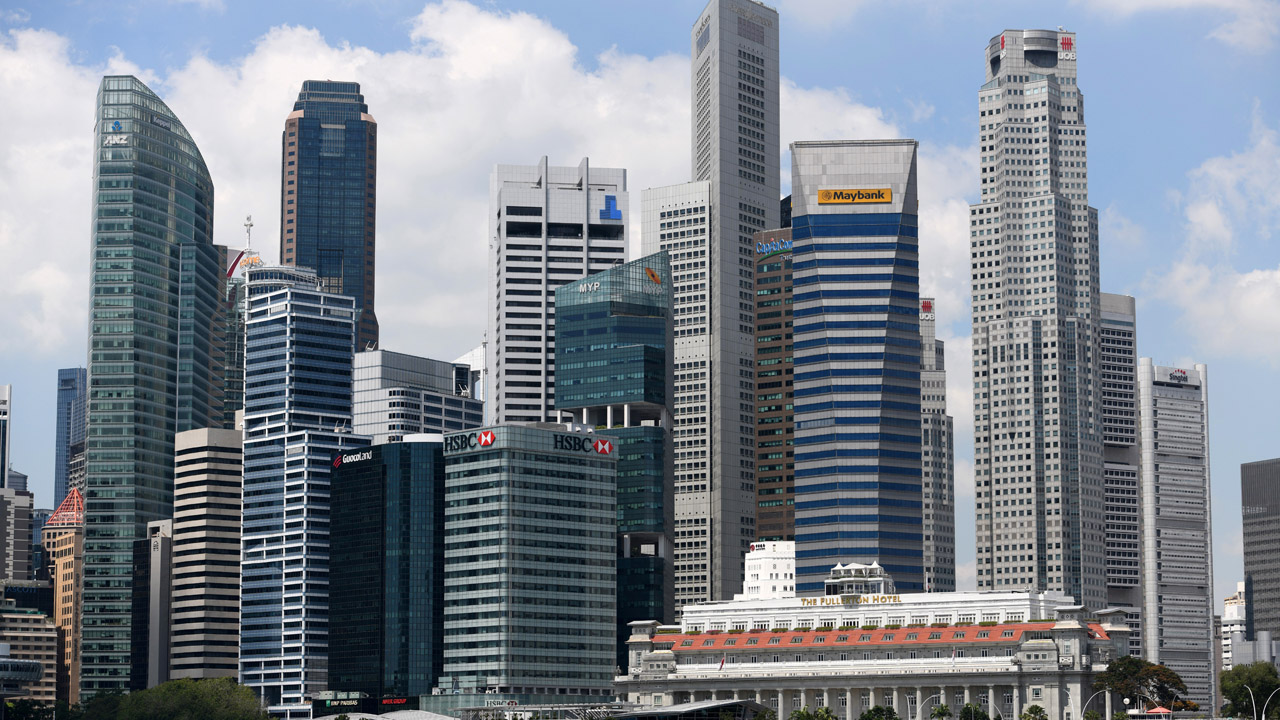 A general view shows the financial business district in Singapore on March 19, 2019. – Paris has climbed to the top of the world’s priciest city for expatriates, tied first with Singapore and Hong Kong according to a survey on March 19 that named the capital of strife-torn Venezuela as the cheapest. (Photo by Roslan RAHMAN / AFP)

Paris has climbed to the top of the world’s priciest city for expatriates, tied first with Singapore and Hong Kong according to a survey Tuesday that named the capital of strife-torn Venezuela as the cheapest.

The French capital was the only eurozone city in the top 10, rising from second most expensive last year and from seventh position two years ago.

Paris is “extremely expensive to live in”, with an average two-piece business suit for men setting buyers back around $2,000 and a typical women’s haircut costing $120, it found.

Only “alcohol, transport and tobacco” offer value for money compared with other European cities, the survey said.

The Economist Intelligence Unit (EIU) said it was the first time in the more than three decades of the survey that three cities were equally ranked top, after Singapore led the chart outright a year earlier.

The top ten list was dominated by Asian and European cities, with Osaka and Seoul in joint fifth and joint seventh places respectively, and Zurich (4th), Geneva (joint 5th) and Copenhagen (joint 7th) also in the elite club.

North America was represented by the US cities of New York, seventh, and Los Angeles, tied 10th with Israel’s Tel Aviv.

Currency appreciation, inflation and devaluation as well as political upheaval played a part in this year’s rankings, said EIU, which surveyed 133 cities worldwide.

It compared 400 individual prices across 160 products and services, including food and drink, clothing, home rental, transport, schooling and recreation.

The survey is aimed at helping companies calculate compensation packages and allowances for expatriate staff and business travellers.

Caracas dethroned Damascus as the world’s cheapest city amid a power struggle in Venezuela that plunged the country into a deepening crisis.

“As Damascus and Caracas show, a growing number of locations are becoming cheaper because of the impact of political or economic disruption,” EIU said.