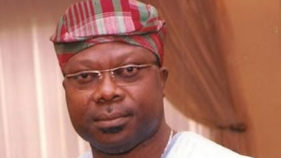 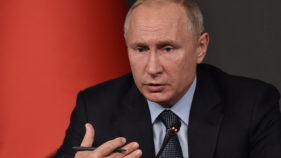 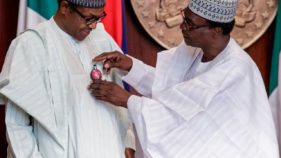 The Nigerian government has said that the service charge on all payment to its ministries, departments and agencies [MDAs] into Treasury Single Account would be borne by the payer.

This was revealed at the recently concluded One-Day Stakeholder Sensitisation Exercise on TSA e-Collection Charges held in Abuja on Tuesday, October 30 2018, organised by the Office of the Accountant General of the Federation.

The new model would, therefore, replace the previous one wherein the merchant —in this case, the federal government — bore the charges on all transactions to the service providers on behalf of payers.

In the previous tariff regime, the federal government owed the technology service providers and the participating deposit money banks up to two years in the service charge.

In 2012, the pilot TSA scheme commenced using a unified structure of accounting for the 217 MDAs for accountability and transparency in public fund management.

In August 2015, the initiative was fully implemented and covered over 1000 MDAs after a presidential directive.

At commencement, all players, including all commercial banks, SystemSpecs and the Central Bank of Nigeria [CBN], agreed that a fee of 1% of funds collected is payable.