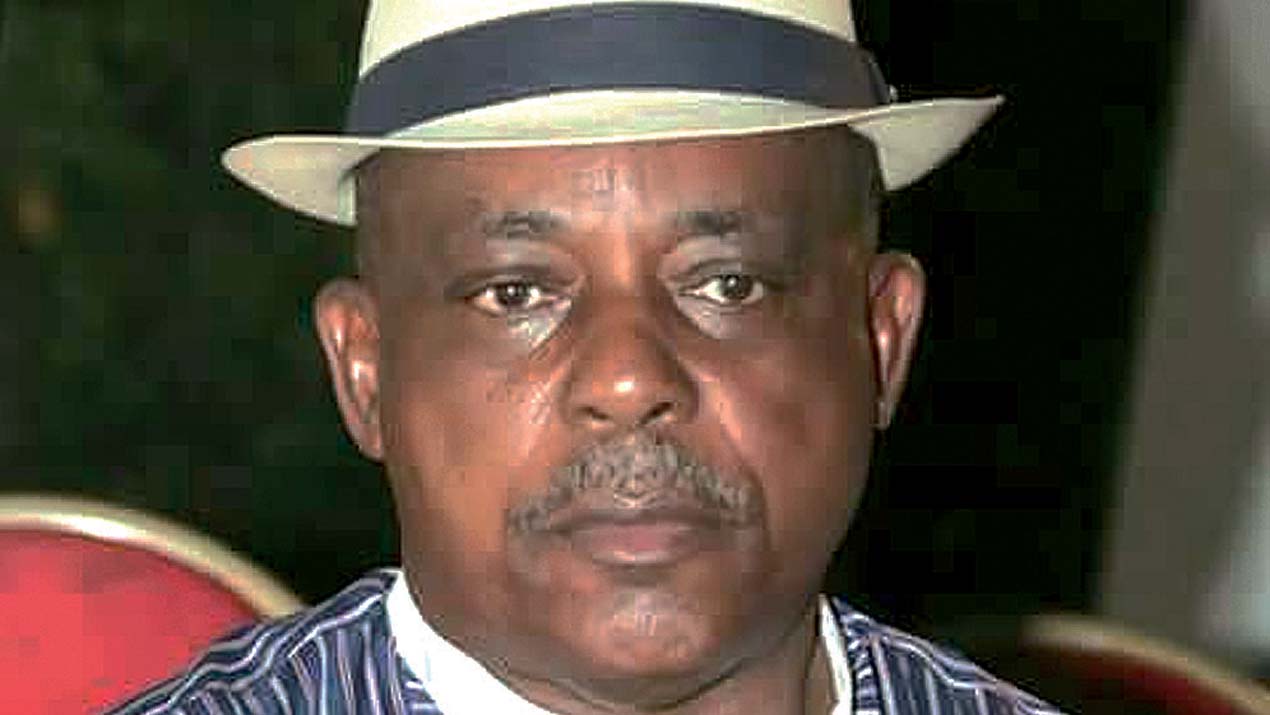 The Peoples Democratic Party (PDP) has called on the Inspector-General of Police (IGP) to order the Assistant Inspector-General (AIG) Zone 2 to probe the death of its Apapa Local Government chairman, Adeniyi Aborishade.

Aborishade was reported death after suspected hoodlums stormed the gathering of PDP chairmen and members at Eti-Osa council secretariat on Sunday, shooting sporadically.

Several people sustained various degrees of injuries after the raid.

Lagos PDP secretary, Prince Muiz Dosumu, while addressing newsmen in Lagos yesterday on the incident, demanded justice for the deceased member and those who sustained injuries. He called on the police to unravel the truth behind the incident.

In attendance at the briefing were the former National Secretary of PDP and now a Board of Trustees (BoT) member, Prince Charles Akintoye; former deputy chairman, Chief Ola Apena, among others.

According to the party, “the thugs who are well-known stormed the occasion with guns and all kinds of cudgels, shooting indiscriminately, with the despicable intention to maim and kill innocent members of our party who had assembled lawfully.

“It was in this murderous frenzy that Honourable Aborishade was brutally cut down while many others were variously injured.”

It requested the IGP to direct the AIG Zone 2 to handle the investigation, as confidence in the Lagos police command had eroded.

“We read with total consternation the statement issued by the Lagos PPRO, CSP Chike Otti, about the unfortunate and condemnable incident which led to the death of Aborishade, our Apapa LGA chairman.

“Otti’s statement is biased, skewed, distorted and a deliberate rush to judgment without verifiable facts.

“The flawed statement gave the sickening impression that the PDP in Lagos is some kind of a chaotic organisation where factions are pitted against each other in constant unrest. This is far from reality.”

The party noted that the event took place before “several witnesses who are ready to identify those who committed this heinous crime.”