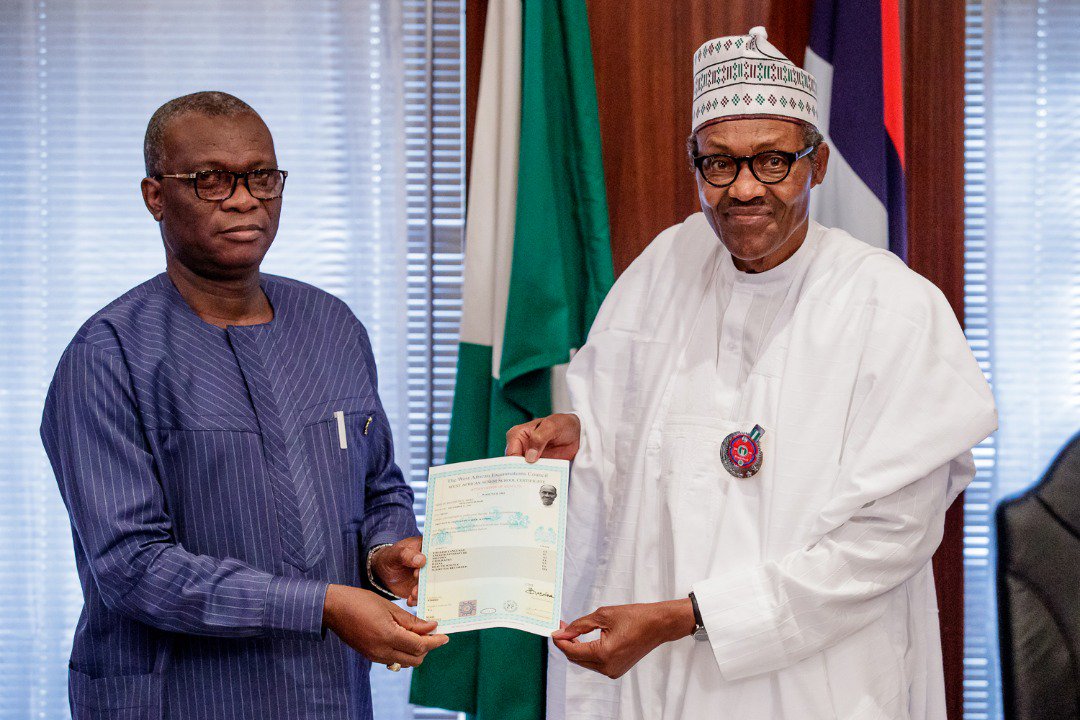 The Peoples Democratic Party (PDP) has called for the investigation of the West African Examination Council (WAEC) and President Muhammadu Buhari by the International Police (INTERPOL) over the attestation certificate awarded to the latter.

The party also asked the Nigeria Police Force (NFPF) to invite the president’s handlers for questioning over what it termed a “huge national embarrassment.”

In a statement yesterday by its national publicity secretary, Kola Ologbondiyan, PDP said: “Public demonstrations that the presidency may have procured a forged WAEC attestation certificate and confirmation for President Muhammadu Buhari are a huge smear on Nigeria’s integrity and the office of the president.”

It lamented that the development had turned the nation into a laughing stock in the West African sub-region and the entire global community, adding: “As our president is now being mentioned as a beneficiary of a duplicitous act.”

PDP went on: “Most appalling is that Mr. president’s handlers have succeeded in dragging a reputable institution as WAEC into public disrepute and opprobrium, as Nigerians are quick to demonstrate marks of forgery in the attestation issued by the examination body.

“Does it not smack of high level scam that the same WAEC, which, in 2015, confirmed that it does not have records of President Buhari’s certificate, now had to send officials to present Mr. president with an attestation, that has no original certificate number?”

However, the Benue chapter of the party said it had allegedly uncovered a plot by the All Progressives Congress (APC) to buy permanent voters cards from citizens.

The state publicity secretary, Bemgba Iortyom, asked security to investigate the matter in the interest of the nation’s democracy.

But, in a swift reaction, his ACP’s counterpart, James Ornguga, described the allegation as porous.

He said the PDP, though a ruling party in the state, had become jittery after the massive decamping of its members.