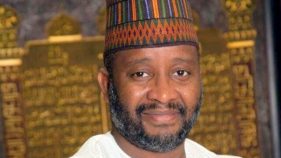 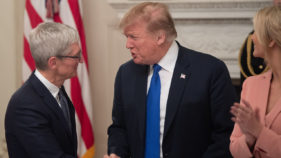 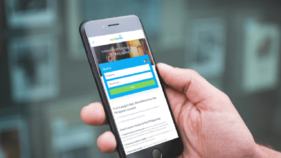 The People’s Democratic Party (PDP) has won 19 out of 24 seats of Imo State House of Assembly according to the Independent National Electoral Commission (INEC).

The election result showed that 11 of the 24 winners were re-elected comprising, including one APGA candidate Abraham Obah and ten PDP candidates led by the speaker of the Imo State House of Assembly Chikwendu Kalu.

Also, the majority Leader Chinedum Orji, who is the son of Senator Theodore Orji, a former governor of the state.

The result was signed by INEC’s head of voters education and publicity Achibie Godfrey.