You are here
Home > Donald Trump > Pentagon to prepare 20,000 beds for migrant children 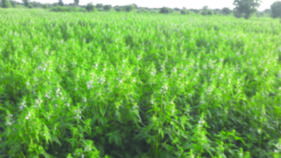 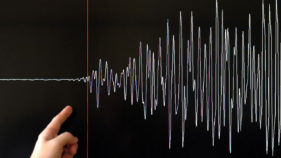 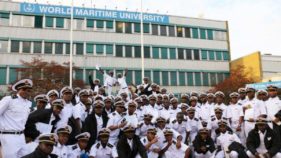 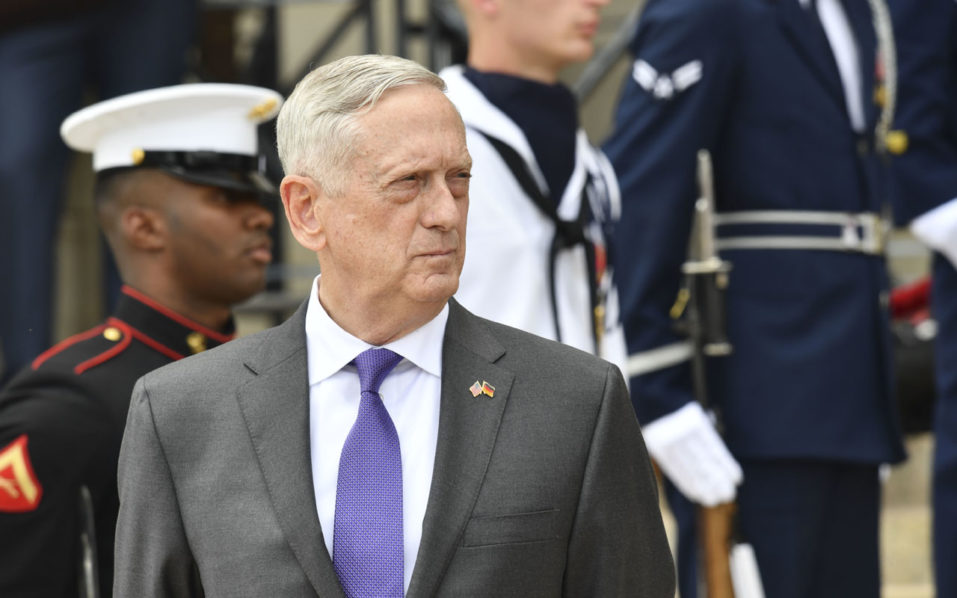 The Pentagon will prepare to house up to 20,000 unaccompanied migrant children on military bases, a US military spokesman said Thursday.

The decision follows a request from the US Department of Health and Human Services “to determine its capabilities to provide up to 20,000 temporary beds for unaccompanied alien children at DoD (Department of Defense) installations,” Pentagon spokesman Jamie Davis told AFP.

The request came one day after President Donald Trump moved to end the practice of splitting migrant families, with over 2,300 children recently separated from their parents under a “zero tolerance” policy.

But the US government has also been examining whether it can use military bases to house the far greater number of unaccompanied children who routinely cross the US border from Mexico.

HHS had been considering for weeks the possibility of using military bases in the southern United States — three in Texas and one in Arkansas — to house unaccompanied minors.

But while those four bases “have been visited by HHS for possible housing, it doesn’t mean any or all children would be housed there,” Davis said.

“HHS and DoD are working closely to determine the requirements and timing for support,” the spokesman said. “Secretary Mattis’ guidance has been clear: that the DoD will support our federal partners.”

In an executive order, Trump Wednesday instructed the Department of Defense to make available existing facilities to house migrant families, or to build new ones if necessary.