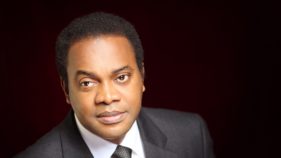 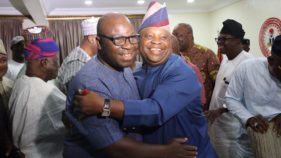 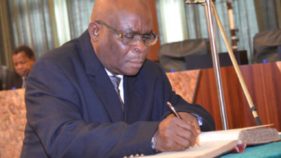 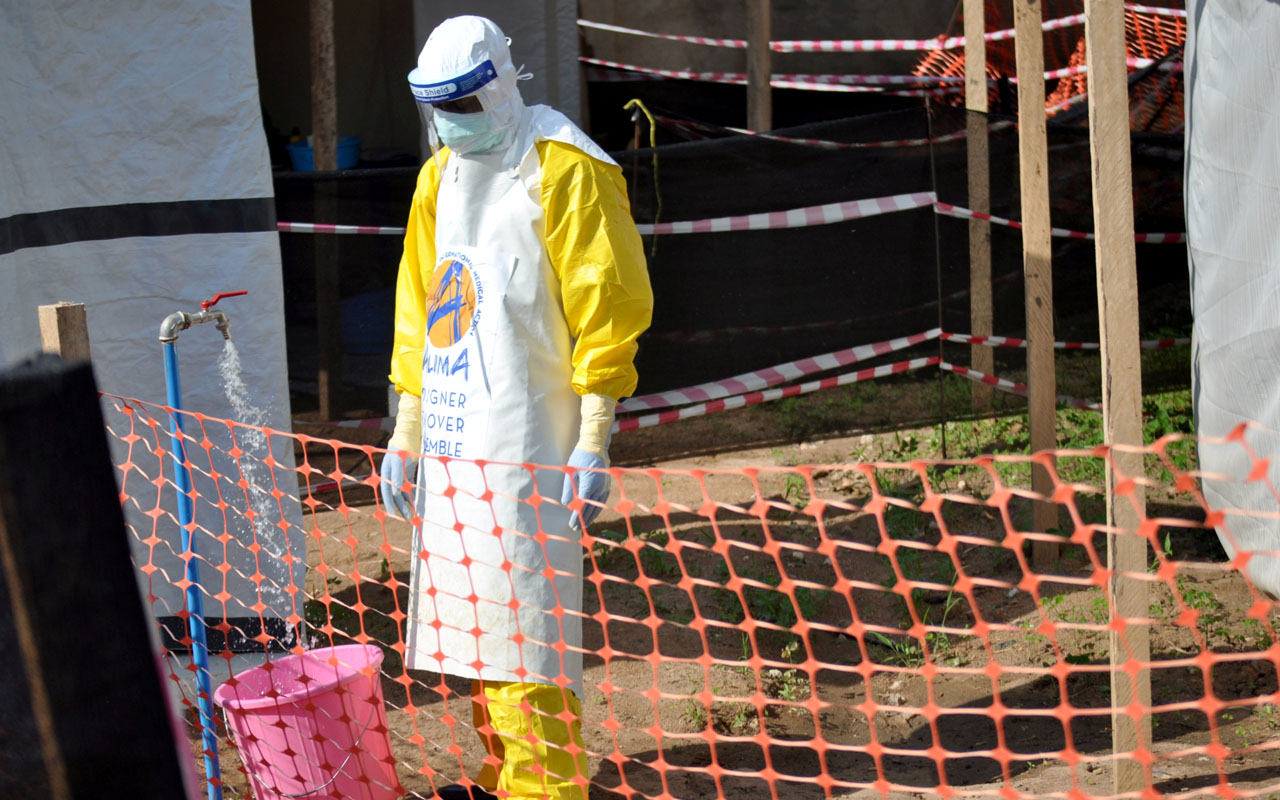 The struggle to contain the latest Ebola outbreak in the Democratic Republic of Congo is facing a “perfect storm” of challenges, including rebel violence and pre-election manipulation, the UN said Tuesday.

Attacks by armed opposition groups in North Kivu province hit by the outbreak have risen in recent weeks, including a deadly raid in the town of Beni that forced the World Health Organization to suspend its work, the agency’s emergency response chief, Peter Salama, told reporters.

Meanwhile, pre-existing fears and misconceptions about the virus is being exploited by politicians ahead of DRC’s highly-contentious December vote, leading to increased mistrust of health workers among the population, Salama added.

“We are now extremely concerned that several factors may be coming together over the next weeks to months to create a perfect storm,” he said.

“The response at this stage is at a critical juncture.”

Salama further warned that the geographical spread of the outbreak was expanding, notably to border areas, with Uganda now facing “an imminent threat.”

The outbreak, the 10th in DRC’s history, has killed 100 people since being declared on August 1 in the eastern part of North Kivu, the WHO said.