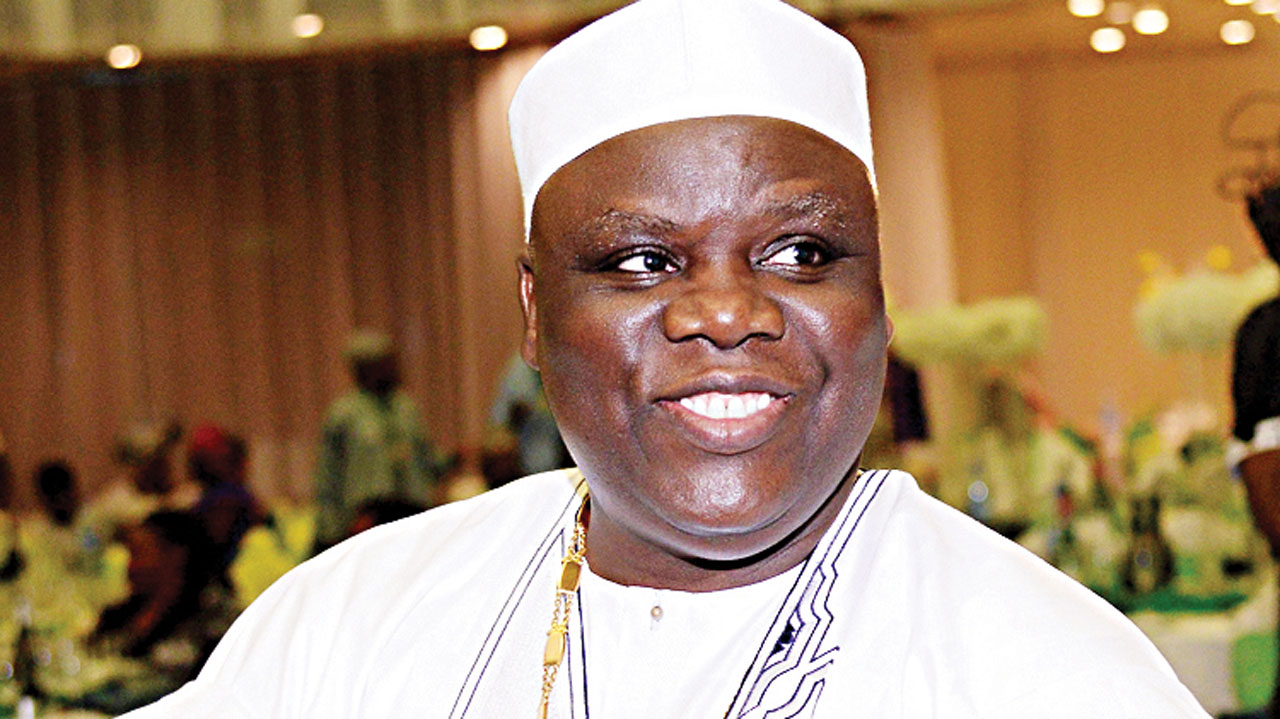 The Pharmaceutical Society of Nigeria (PSN) has charged President Muhammadu Buhari to end the ongoing nationwide strike by the Joint Health Sector Union (JOHESU) and the Assembly of Healthcare Professional Associations (AHPA).

This followed concerns over the large number of deaths recorded since the health workers commenced their strike in the country on Monday, April 18, 2018.PSN’s letter to President Buhari was dated April 23, 2018 with reference number 2018/025/PR/PSN and titled: Request To Halt The Spate Of Strikes In The Health Sector.Among other things, it demanded the immediate adjustment of the Consolidated Health Workers Salary Structure (CONHESS) scale like the Consolidated Medical Salary Structure (CONMESS) as agreed in 2014 and 2017.

The pharmacists in the letter signed by its President, Ahmed I. Yakasai, requested President Buhari to direct the issuance of the circular that would legitimise the consultancy cadre for pharmacists in public service as approved by the National Council on Establishments.

It also recommended that to stem the tide of industrial disharmony in the public service, the Federal Government should restructure the wage pattern to fit into one universal scale, which gives preferential entry point to those with longer duration of training to enable them enter at higher steps on the Universal Salary Scale as a permanent intervention.

Chairman of JOHESU, Biobelemoye ‎Josiah said the issues in contention include upward adjustment of CONHESS salary scale, arrears of skipping CONHESS 10, employment of additional health professionals, implementation of court judgement and upward review of retirement age from 60 to 65 years, among others.

Meanwhile, as part of activities to celebrate this year’s World Malaria Day (WMD) 2018, health experts and the World Health Organisation (WHO) have recommended wider coverage and greater investments to prevent, diagnose treat and eliminate the disease.WMD is marked on April 25 every year. The theme of WMD 2018 is “Ready to Beat Malaria.

A team of experts from the Oxford University, United Kingdom (UK), yesterday, said malaria could be eliminated in Southeast Asia by an all-out effort to treat people with drugs that could eliminate the disease, regardless of whether people are healthy or have symptoms.

Also, the PSN said malaria remains a major killer of children under five years, taking the life of a child every two minutes.Yakasai disclosed this yesterday during a press briefing to commemorate the WMD in Lagos, adding that 1000 children under this group were lost daily with 40 of the dying every hour. He said Nigeria accounts for 80 percent of the global malaria burden, with more than 70 per cent of all malaria deaths occurring in children under five years, who he said were the most susceptible to infections, illnesses and deaths.”

Total funding for malaria control and elimination reached an estimated US$ 2.7 billion in 2016. Contributions from governments of endemic countries amounted to US$ 800 million, representing 31 per cent of funding.