A 12- year -old boy named Zubair Abubakar in Gombe State had his hands amputated after the punishment meted on him by his teacher for allegedly stealing a phone led to the cessation of blood flow to his hands.

It was gathered that the boy allegedly stole a cellphone which made the head teacher of his school, one Malam Sirajo Mohammed, to tie his hands as a punishment.

The boy later developed an infection that led to complications.

Doctors said ‘they had to amputate the boy’s two hands because they had become infected and dangerous,’ 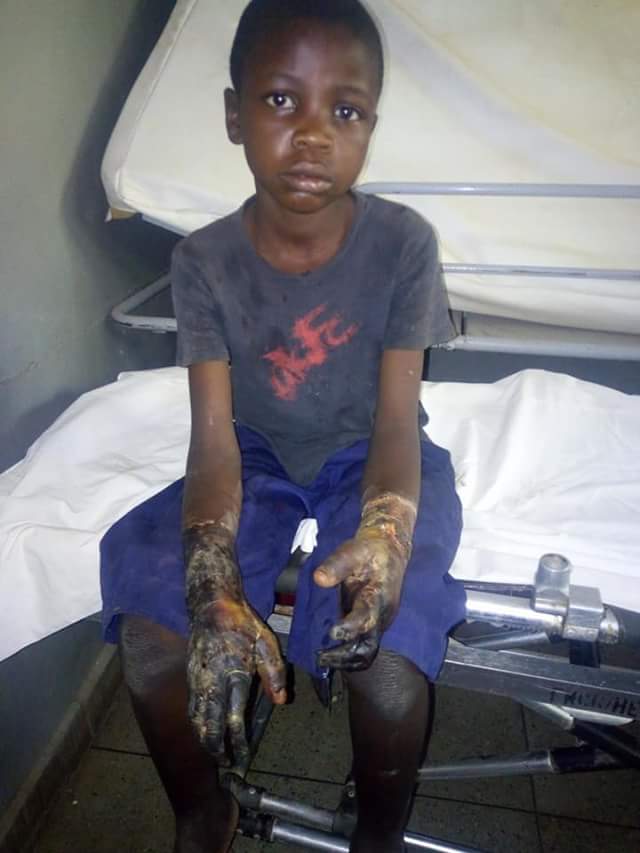 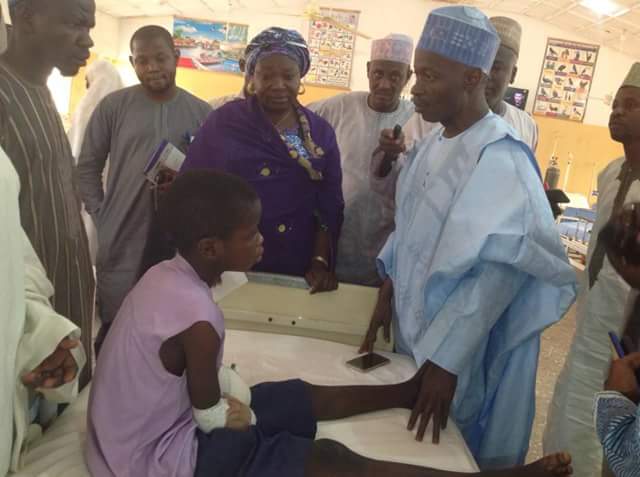 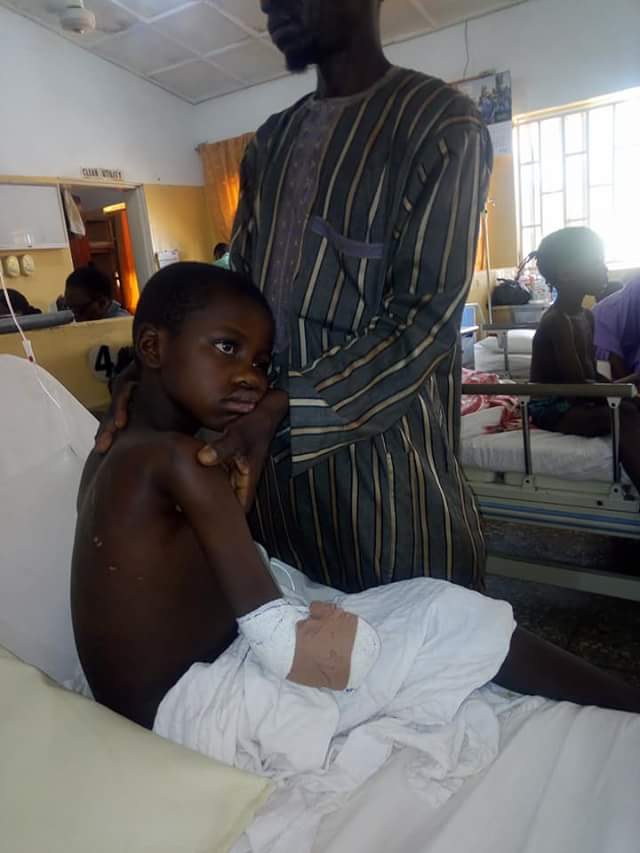