You are here
Home > breaking nigerian news > [PHOTO] Many injured As Yoruba, Hausa Community Clash Over Invasion Of Market By Masquerades In Ondo

A free-for-all fight between the Yorubas and Hausas, yesterday, at Sabo, Akure, Ondo State, has left people injured and many properties destroyed.

It was gathered that the fight involved some followers of a masquerader who entered the Sabo area, where most of the Hausas reside.

The followers were alleged to have attempted to disrupt the business of the Hausa traders which was resisted by the latter, leading to a clash.

Also Read:  10 Things You Should Know About The Yoruba/Hausa Clash In Ile-Ife

The state Police Public Relations Officer, Femi Joseph, confirmed the incident and revealed that the command had begun an investigation into the matter. 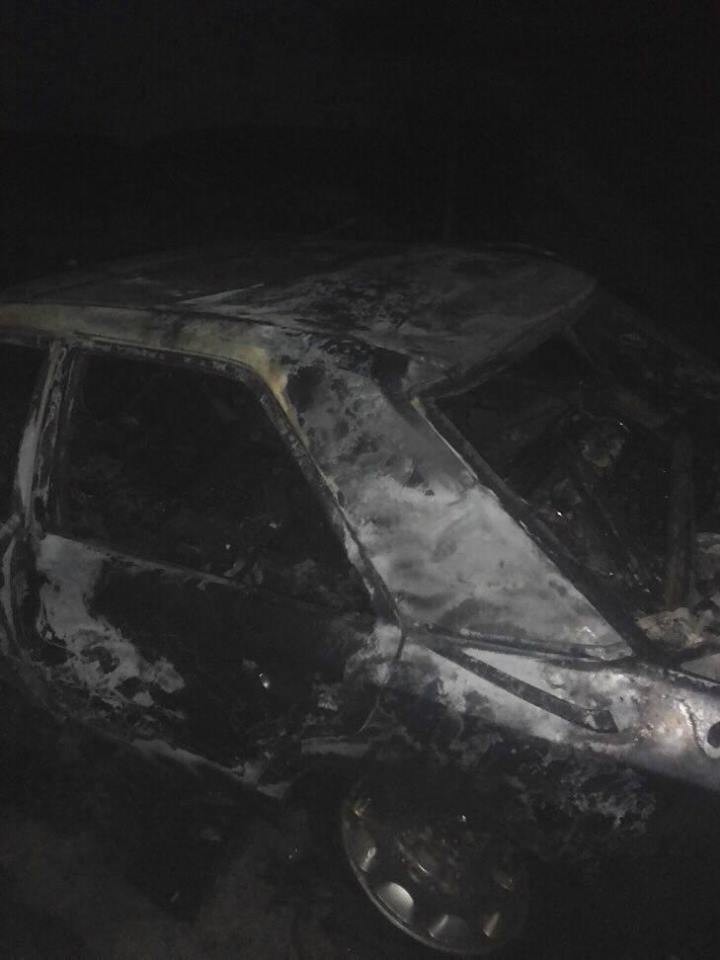 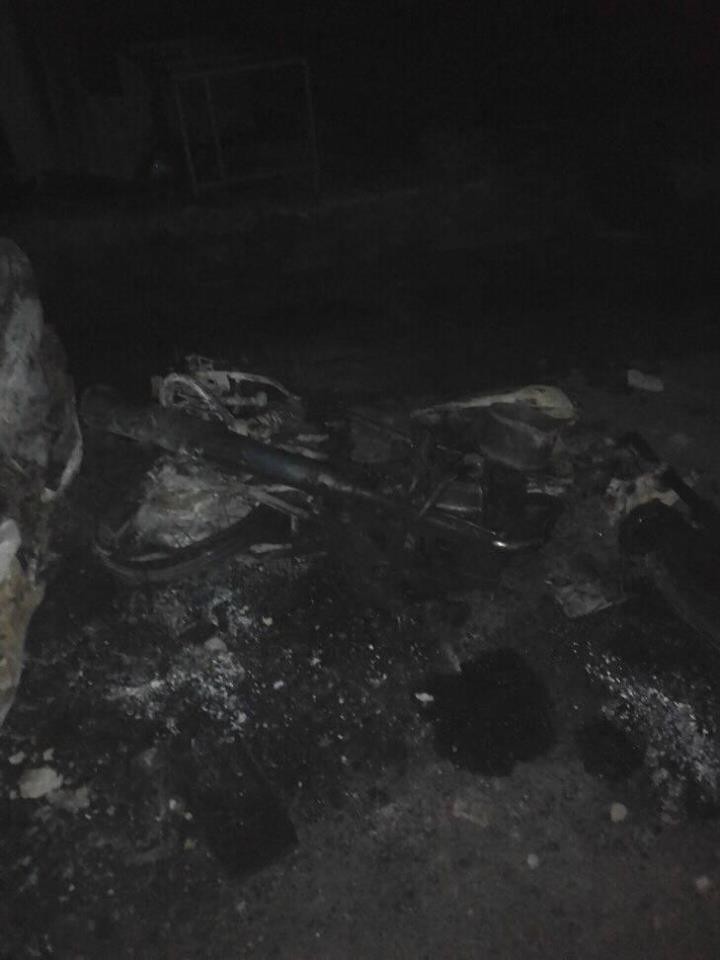 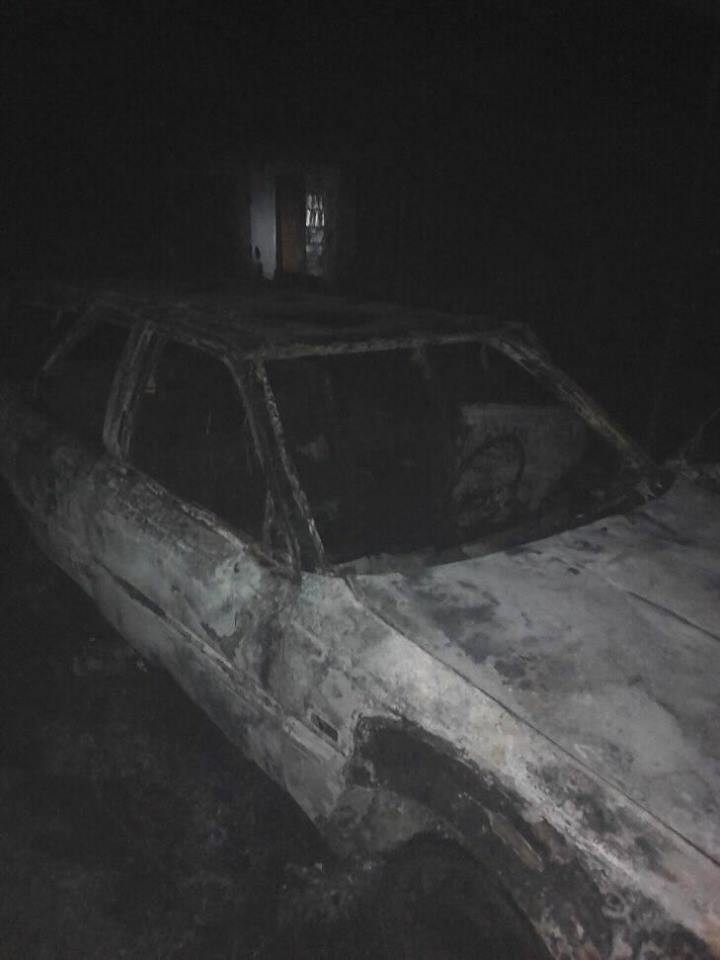 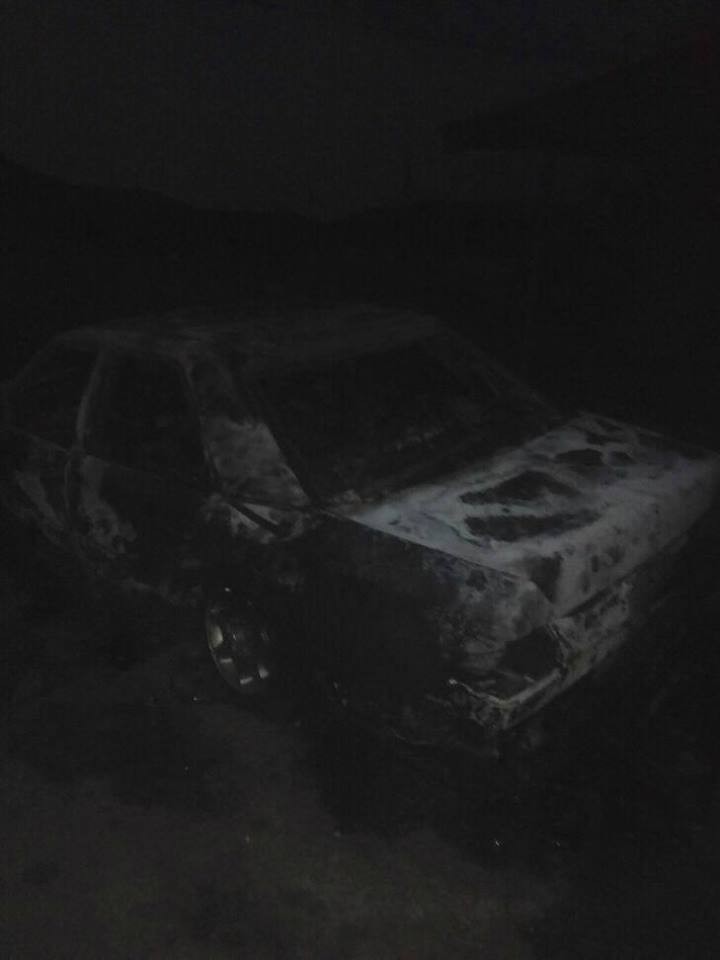