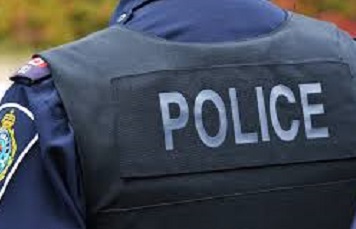 A 34-year-old driver, Uche Johnson, who allegedly hypnotised a passenger and stole  N25,000, on Friday, appeared in a Karmo Grade I Area Court, Abuja.

The police charged Johnson, who resides in Angwa Shehu Karmo village Abuja, with two counts of joint act and cheating.

The prosecutor, Mrs Ijeoma Ukagha, told the court that one Evely Joseph of Karmo village, Abuja, reported the matter at the Karmo Police Station, March 23.

Ijeoma said that on April 27, 2018, at about 1 p.m. the defendant, who pretended to be a taxi driver and one other now at large, hypnotised the complainant who was in the vehicle and stole N25,000 from her purse.

The prosecutor said the offence contravened the provisions of sections 79 and 322 of the Penal Code.

However, the defendant pleaded not guilty to the charge.

The judge, Alhaji Inuwa Maiwada, admitted the defendant to bail in the sum of N100, 000 with one surety in like sum.

Maiwada ordered that the surety must be a Religious or village head or who must reside within the court’s jurisdiction.

He added that the surety must be a grade level 9 Officer in the Federal Civil Service and must present a utility bill in his name and passport size photographs to the court’s registrar.

The judge adjourned the case until May 5 for hearing.

However, the defendant could not meet his bail condition and was remanded in prison custody.