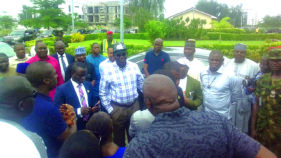 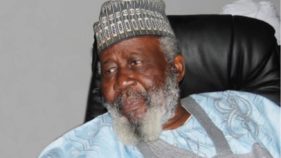 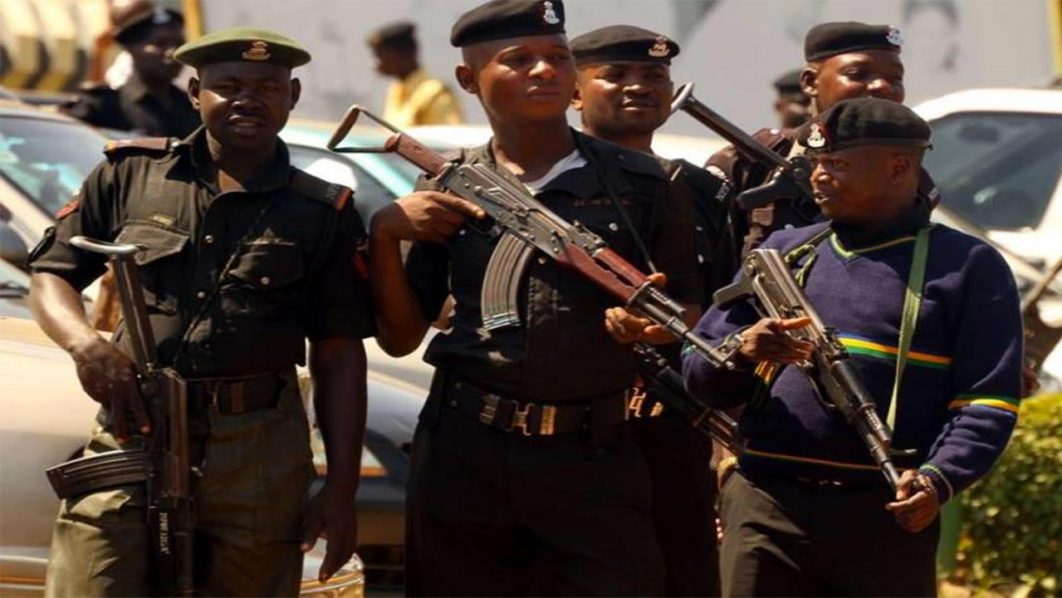 The Akwa Ibom Police Command has begun a manhunt for the abductors of three female students of Obong University, Obong Ntak, Etim Ekpo Local Government Area of the state.

Witnesses said some hoodlums stormed the female hostel of the university in the early hours of Friday and abducted the students.

The Police Public Relations Officer in Akwa Ibom, DSP Macdon Odiko, said the police rescued one of the female students, who sustained injury during the raid.


He said: “One person was injured and she is the person rescued by the police. She is at present undergoing treatment in a hospital in the state.

“The incident occurred about 2:00 a.m., last Friday, within the female hostel.

The hoodlums were about eight in number and the university’s security men were not armed.

They came in from the bush as there is no perimeter fence around the school premises.”

The police spokesman in the state said they were yet to make any arrest in respect of the abduction. He added that the command was doing everything possible to rescue the girls unhurt.

However, the students, last Friday morning embarked on a peaceful protest over the abduction.

The Vice Chancellor, Prof. Udoudo Ekanemesang, urged the students to remain calm. He also assured that the school authorities would ensure the students were rescued as soon as possible.

NAN reports that Etim Ekpo is one of the local government areas facing security challenges often linked to the activities of militants and cultists.