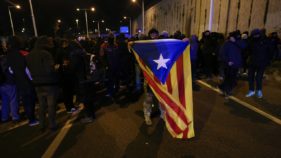 Barcelona on alert after US warns of possible Christmas attack 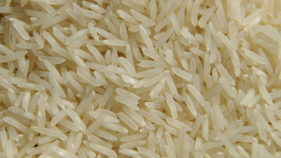 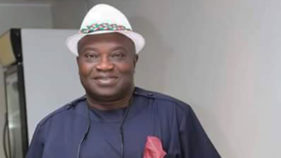 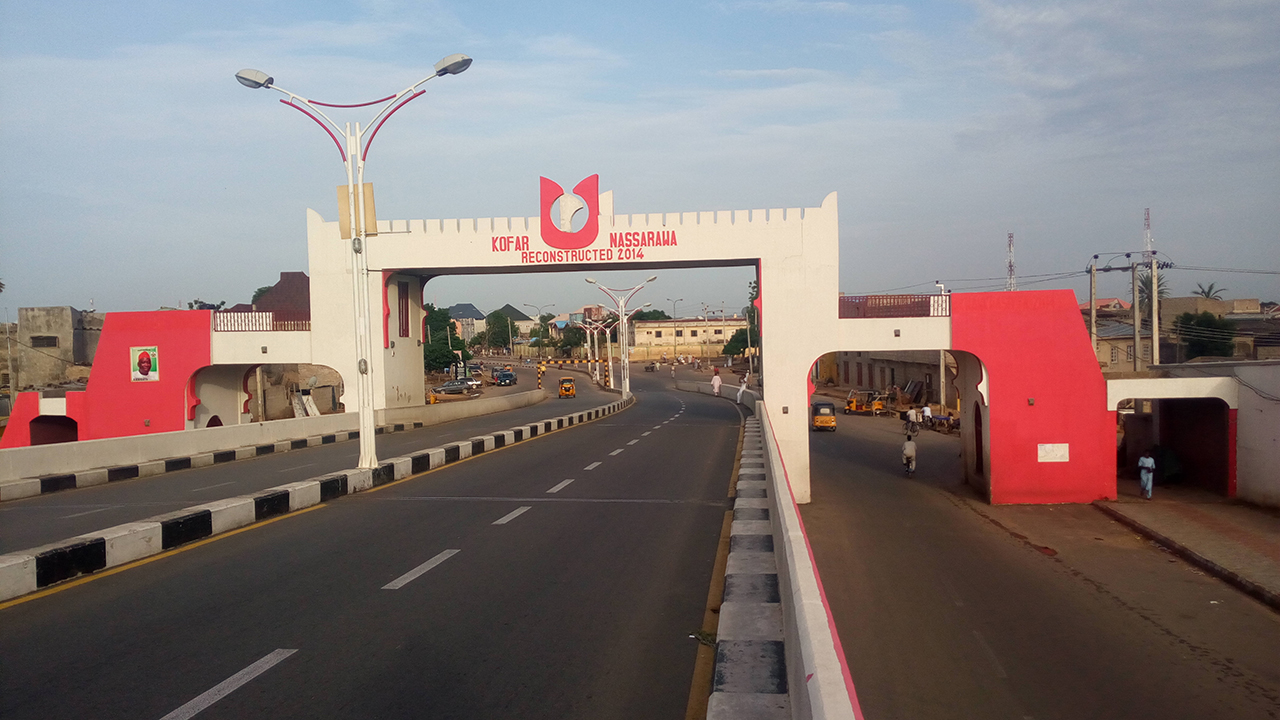 The Police Command in Nasarawa state says it has commenced investigation into an alleged killing of a National Youth Service Corps (NYSC) member by some youths in Akwanga Local Government Area (LGA) of the state.

ASP Samaila Usman, the state Police Public Relations Officer (PPRO) gave the indication in an interview with News Agency of Nigeria (NAN) in Lafia on Monday.

NAN gathered that Mr Samuel Makene, a 2018 Batch A corps member whose place of primary assignment was Government Secondary School Ubbe, in Akun Development Area, was reportedly stabbed to death on Dec. 20 by some youths at the Akwanga residence of Mr David Ombugadu, the governorship candidate of the Peoples Democratic Party (PDP) in the state.

Usman described the incident as unfortunate, saying that all efforts have been put in place to arrest the killers and bring them to justice.

“We received a report on the incident and we have commenced full investigation to arrest the killers.

“I want to assure you that we will do everything possible to bring those involved to face justice for what they did.

“I also want to assure you that we will be briefing you and the public on any new development concerning the case. I call on those close to the deceased not to take any action but allow us do our job,” he said.