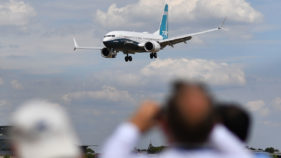 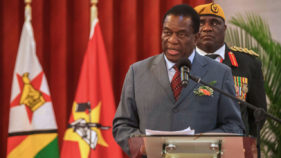 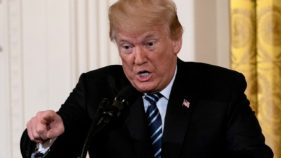 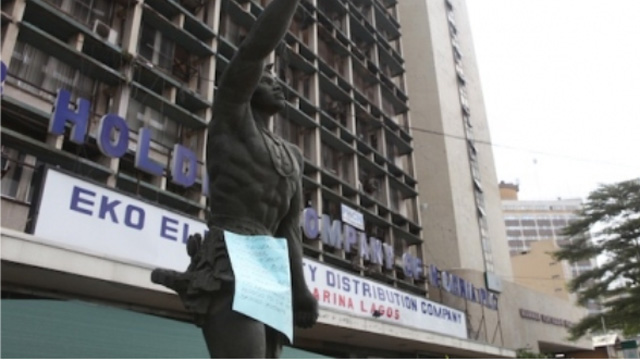 The management of Eko Electricity Distribution Company said that the Lagos State Police Command promised to support the company to boost its revenue generation through debts recovery.

Mr Godwin Idemudia, General Manager, Corporate Communications, EKEDC, said in Lagos on Saturday, the Deputy Commissioner of Police, Lagos State Command, Mr Ayuba Elkanah, made the promise during a visit of the management of EKEDC to his office.

Idemudia said Elkanah pledged the police would support the company to perform its operational duties effectively and be able to recoup debts owing it in some of the police formations and facilities under it’s jurisdiction.

According to him, Elkanah said aside from the fact that the police needs power supply to power some vital security gadgets, constant power supply is also very vital in enhancing security in the society.

“Constant electricity supply makes the work of Electricity Distribution Companies and that of the police complimentary to each other.

“Since the work of the two organisations are complimentary, we must find a way to work together for better performance of our respective duties,” he said.

Idemudia said the police appreciated the gesture of the Disco in reaching out to them for mutual engagement instead of resorting to disconnection of police formations and facilities for non-payment without consultation.

He said the police, through the office of the Provost Marshal, has promised to work with the company for reconciliation of indebtedness figure and settlement of debts after reconciliation.

He said the visit led by Chasha Momoh, the Head Project Monitoring Unit of the company, was in furtherance of the cordial relationship between the police and Eko Disco.

The Disco stressed the importance of prompt settlement of electricity bill by all organisations since the company also pays for the bulk energy it from the national grid, Idemudia said in a statement.