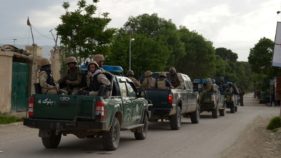 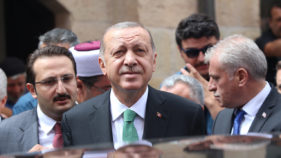 Erdogan warns Turkey’s partnership with US ‘in jeopardy’ 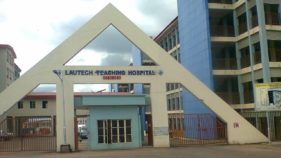 The Enugu State Police Command has advised members of the public to be security conscious in order not to fall prey to antics of mischief-makers who double as tricycle or cab operators.

The Command’s spokesman, SP Ebere Amaraizu, gave the advice in Enugu on Saturday.

Amaraizu said that some mischief-makers had used their new antics to wreak havoc on the lives and businesses of members of the public.

He said that recent intelligence information revealed that these mischief-makers usually pretend to be drivers and with their cohorts as passengers and in the process later turn to be gang members of pick-pockets and advance fee fraud, otherwise known as 419.

“In the same vein, there is another group that also acts as passengers and who offer drugged items like fruit juice, suya and other edible items to their targeted victim or victims with a view to dispossessing them of their tricycles, taxicabs and other valuables and take them to where they are be sold off.

“The command, however, advises members of the public to be vigilant and security conscious in order not to fall into the antics of these mischief-makers.

“The command, working in partnership with other sister security agencies and relevant stakeholders, is ensuring that those in this unwholesome habit are fished out and made to face the music in line with the relevant section of the law,’’ he said.