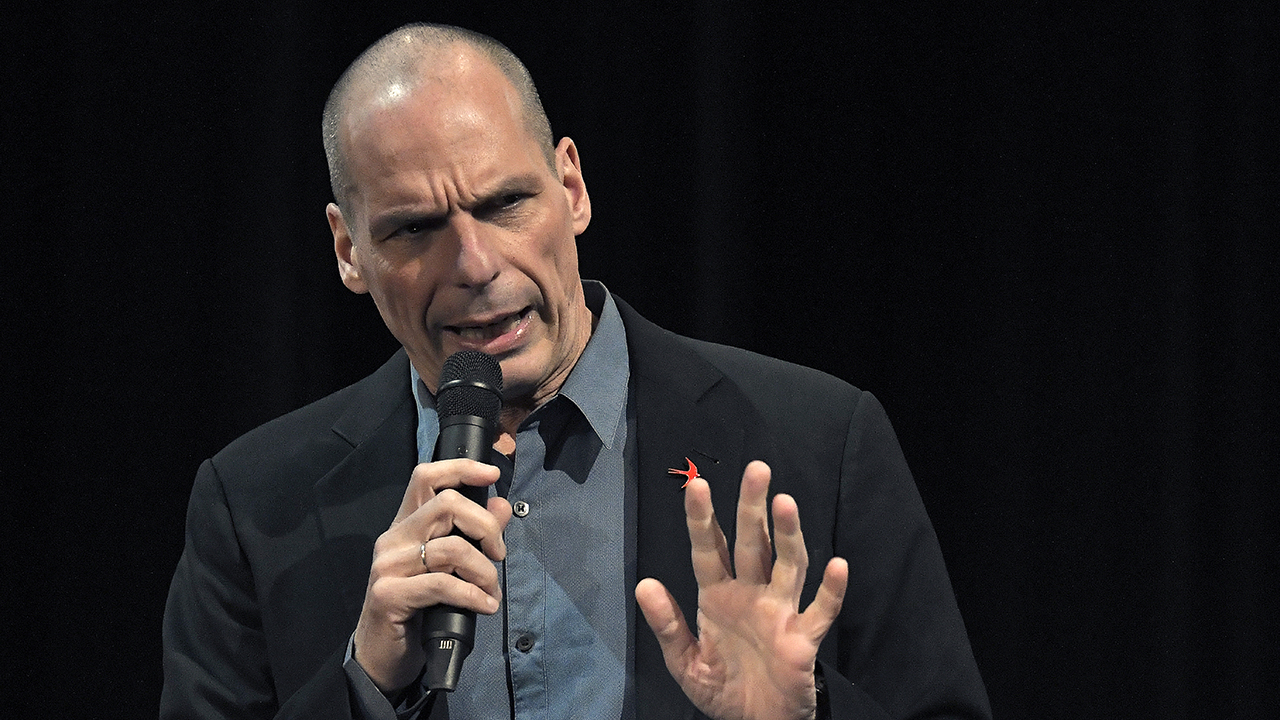 Co-founder of European Diem25 movement and former Greek Finance Minister, Yianis Varoufakis, gestures as he presents the candidates for the upcoming European elections in Athens on February 20, 2019. (Photo by LOUISA GOULIAMAKI / AFP)

Five Polish opposition parties on Sunday unveiled a coalition to fight the European elections in May, accusing the ruling conservatives of seeking an exit from the European Union.

“We will make it impossible for anyone to take Poland out of the European Union,” said a statement by the main opposition Civic Platform (PO); the Polish Peasants’ Party (PSL); the liberal Nowoczesna party; the Social Democrats (SLD) and the Greens.

“We are forming the European Coalition to defend Poland against the anti-European forces, against those who are weakening and destroying the Polish position at the heart of the European Union,” Civic Platform leader Grzegorz Schetyna told journalists.

Poland’s opposition parties regularly accuse the ruling Law and Justice party (PiS) of wanting to take the country out of the EU, a charge its leader, Jaroslaw Kaczynski, dismisses.

But the government has had a troubled relationship with Brussels since taking power in 2015.

In December, the government finally bowed to a ruling from the EU’s top court ordering it to suspend a law lowering the retirement age of its Supreme Court judges, which had forced older judges to step down.

The EU had expressed concern about the country’s judicial independence, but the government insisted the aim was to tackle corruption.

Recent opinion polls suggested the PiS and those in the newly-created coalition would each secure nearly 40 percent.

Another 10 percent was seen going to Spring, a recently-formed progressive party, with seven percent for Kukiz, an anti-establishment faction.

On Saturday, the government said it would boost public spending by an annual 9.5 billion euros ($10.8 bn), with the first tranche being released before the European elections in May and the legislative elections later this year.

The funding will include a 110-euro payment for every child, tax breaks for wage earners under 26, and improved public transportation.

The party’s promises of social and economic spending combined with a nationalist, eurosceptic and xenophobic platform helped sweep it to power in 2015, winning both the presidential and legislative elections.