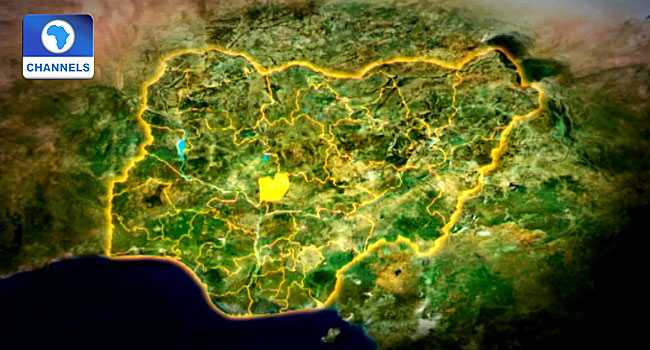 Nigeria’s business sector suffered major setbacks in the month of February, which also, was an election month that witnessed 2 weeks of unstable business activities and waiting-game by portfolio investors, as per reports.

According to the report, ‘Business Expectations Survey in February 2019’, by the Central Bank of Nigeria, captured the data of 1050 businesses nationwide mostly comprising off small, medium and large corporations and a response rate of 97.4 per cent.

In the following months in 2019, the survey also captured businesses, predicting an 11.3 and 11.1 inflation rate for the next six and twelve months, respectively. As against the 11.37 percent in January 2019.

With the re-election of President Muhammadu Buhari, in the recent presidential elections, the captured businesses expect an economic growth rate of 63.3 points within the next 12 months.

The report also captured some positivity in the service sector which indicated a higher disposition for expansion and employment.

Majority of the respondent firms expect the naira to appreciate in the current, next and the next twelve months as their confidence indices stood at 23.3, 32.6 and 54.7 index points, respectively. They expressed optimism that economic growth would rise steadily.

On inflation, the report showed that the responding firms are satisfied with the management of inflation by the Government with a net satisfaction index of 3.3 per cent in February 2019.