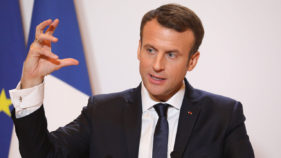 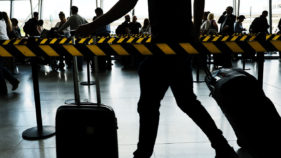 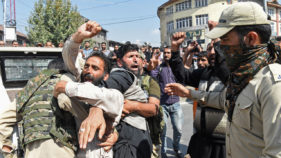 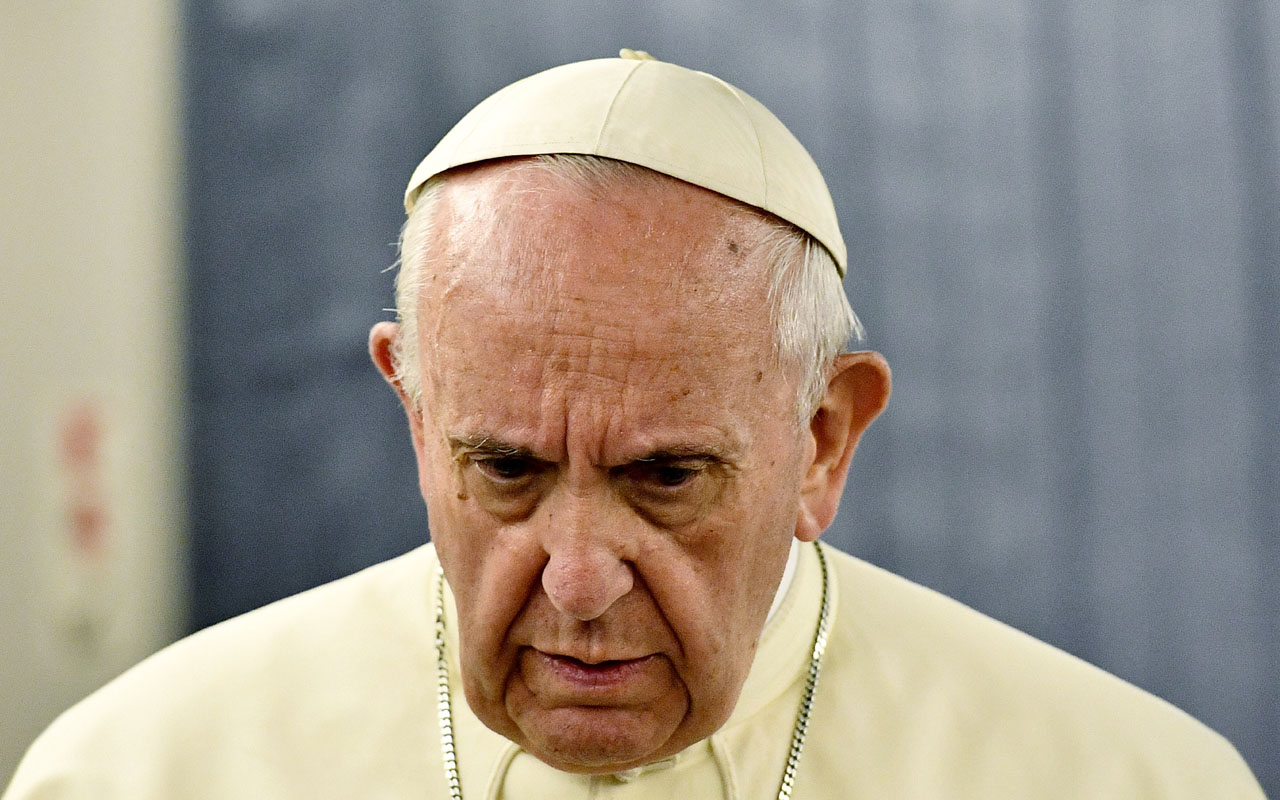 Pope Francis answers journalists during a press conference on board of the plane on his flyback of a seven days trip to Chile and Peru, on January 22, 2018. / AFP PHOTO / Vincenzo PINTO

Pope Francis on Friday accepted the resignations of two more bishops from Chile, which is investigating more than 100 cases of sexual abuse by the clergy, the Vatican said.

An entire Chilean delegation of 34 bishops tendered their resignation to the pope in May.

Francis had accepted five of those resignations and on Friday said he had accepted a further two: Carlos Eduardo Pellegrin Barrera, 60, bishop of San Bartolome de Chillan, and Cristian Enrique Contreras Molina of San Felipe.

Both are being investigated by prosecutors in Chile for alleged sexual abuse.

Prosecutors said last month they were looking into 119 cases related to the sexual abuse of minors since 1960.

They said 167 bishops, priests and lay members of the Catholic Church were being investigated.

Among those implicated is the country’s most senior Catholic figure, Santiago Archbishop Ricardo Ezzati.

He faces accusations he helped cover up sexual abuse in his diocese.

Pope Francis has apologised repeatedly to Chileans over the scandal.

He has said the church failed “to listen and react” to the allegations, but vowed to “restore justice.”

Francis himself became mired in the scandal when, during a trip to Chile in January, he defended 61-year-old bishop Juan Barros.

Barros was accused of covering up child abuse by priest Fernando Karadima in the 1980s and 1990s.

Francis eventually accepted he was wrong to defend Barros and accepted his resignation.