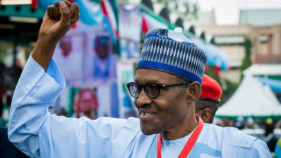 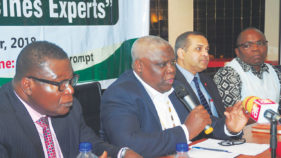 Why nation’s health sector continues to falter, by experts 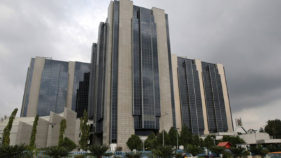 CBN upbeat on resolution of MTN’s $8.1b repatriation saga 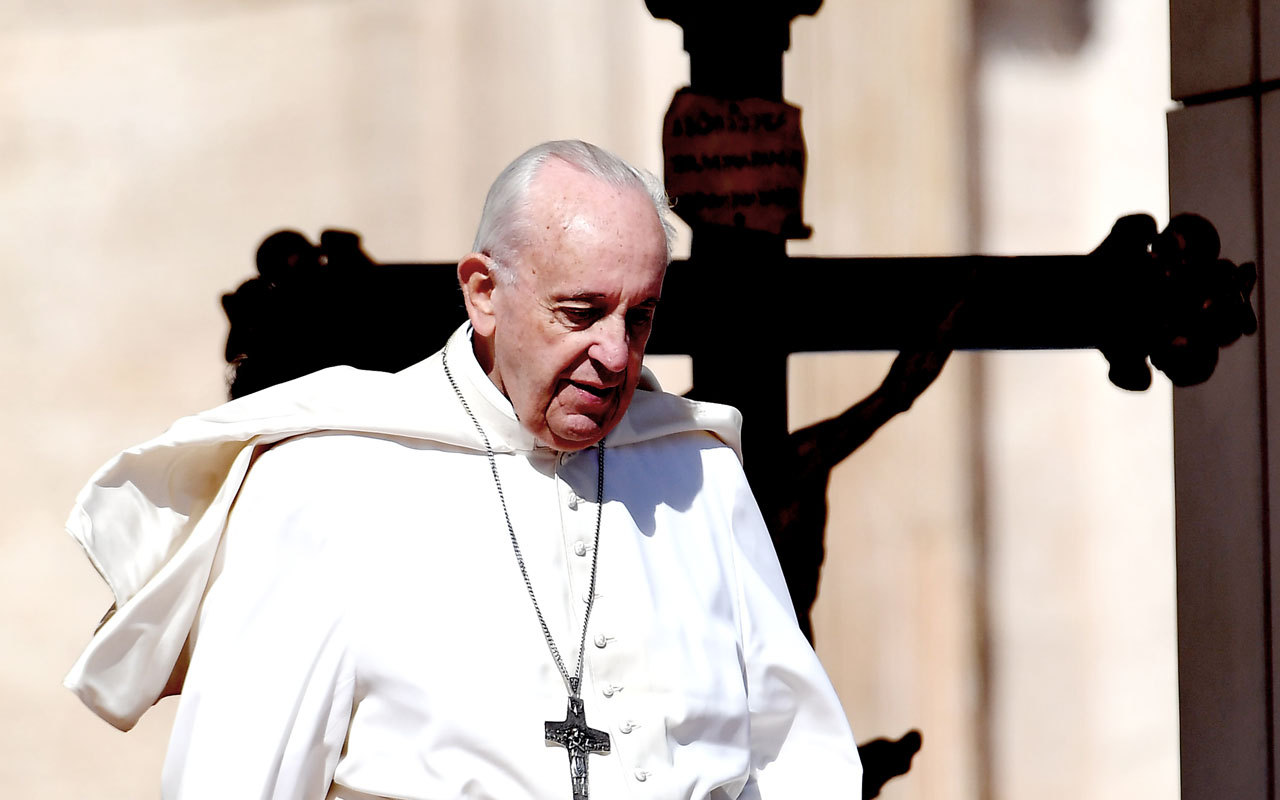 Pope Francis called Wednesday for all Chinese Catholics to reconcile, while admitting that a historic deal with Beijing on nominating bishops may have caused “confusion”.

“I now invite all Chinese Catholics to work towards reconciliation,” the pope wrote in a message to Roman Catholics in the world’s most populous country.

Saturday’s historic deal has paved the way for rapprochement between the Vatican and the Communist country, despite the fears of some in the persecuted underground Church.

“Some feel doubt and perplexity, while others sense themselves somehow abandoned by the Holy See,” the pope wrote.

“I am aware that this flurry of thoughts and opinions may have caused a certain confusion and prompted different reactions in the hearts of many.”

Shortly after the deal, Pope Francis recognised seven clergy appointed by Beijing, which has not had ties with the Vatican since 1951.

On Wednesday he called on the bishops to publicly reunite with the Vatican.

“I ask them to express with concrete and visible gestures their restored unity with the Apostolic See,” the pope wrote.

There are an estimated 12 million Catholics in China, divided between a government-run association whose clergy are chosen by the Communist Party and the unofficial church which swears allegiance to the Vatican.