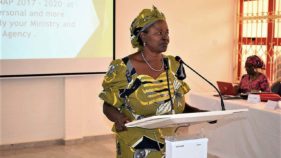 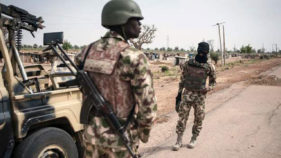 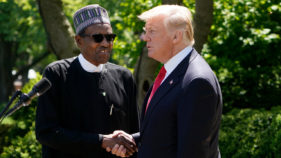 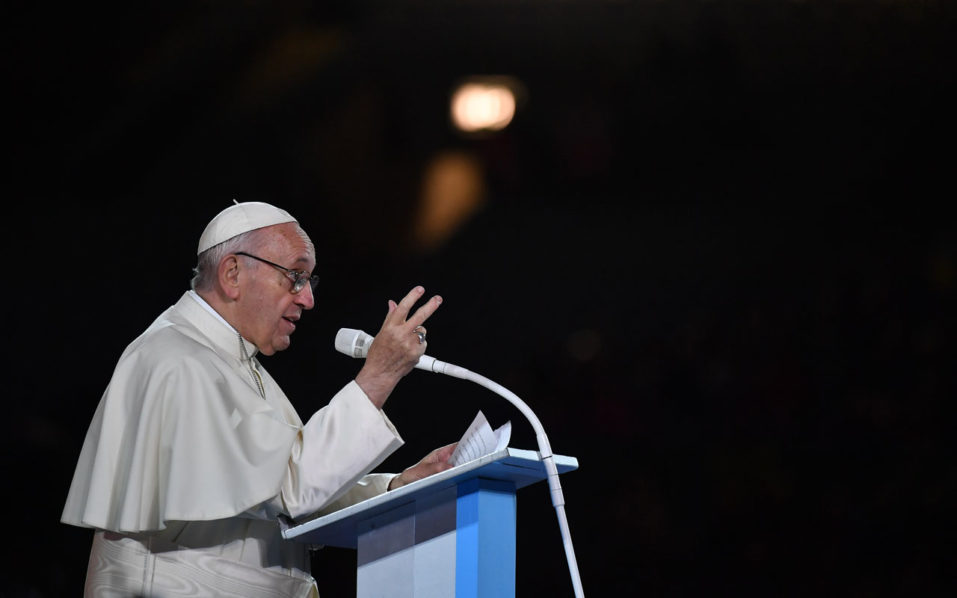 Pope Francis addresses the gathering during the Festival of Families at Croke Park Stadium in Dublin on August 25, 2018, during his visit to Ireland. / AFP PHOTO / Ben STANSALL

Pope Francis has recommended parents seek psychiatric help for children who show homosexual tendencies, during a press conference on his plane taking him back to Rome from Ireland.

A journalist asked the pontiff on Sunday what he would say to parents who observe homosexual traits in their children.

“I would say first of all pray, not to condemn, to dialogue, to understand, to give space to the son or the daughter,” he responded.

Parents must also consider the age of their child, he said.

“When it shows itself from childhood, there is a lot that can be done through psychiatry, to see how things are. It is something else if it shows itself after 20 years.”

He emphasised that parents should not respond with “silence”.

“Ignoring a son or daughter who has homosexual tendencies is an error of fatherhood or motherhood.”