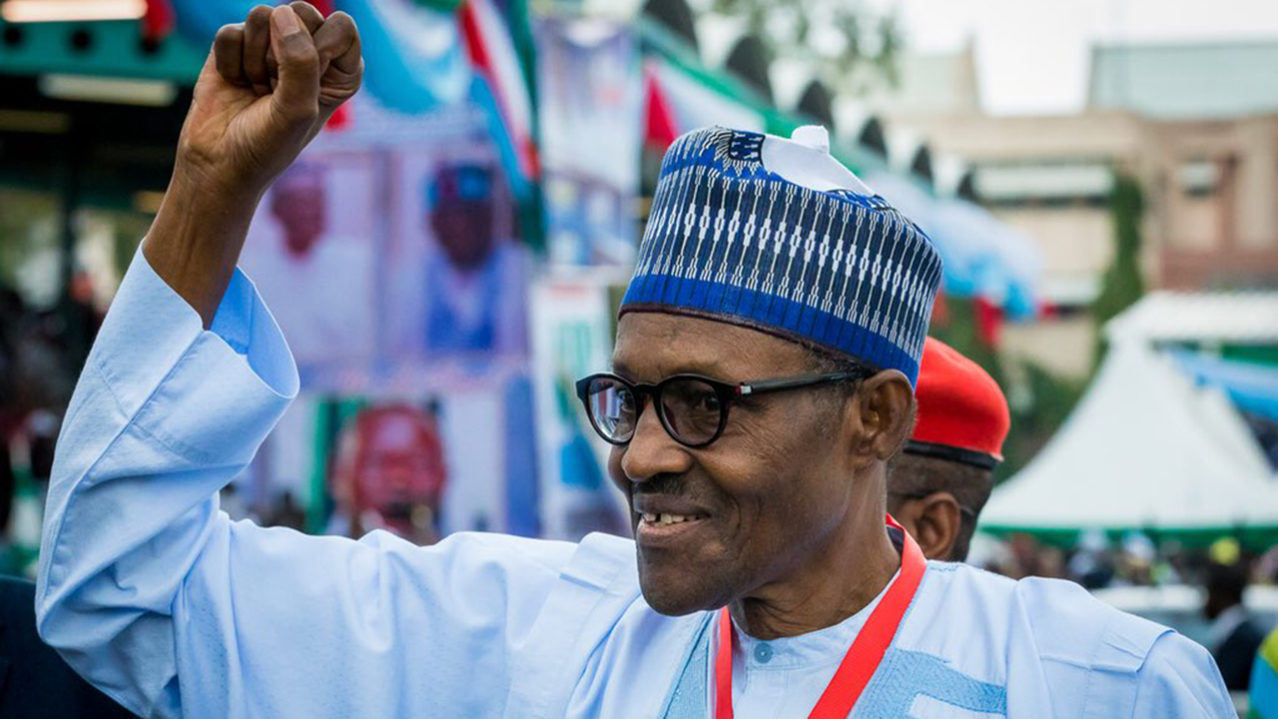 The Presidency yesterday lampooned the Northern Elders Forum (NEF) and called on Nigerians to discountenance the leadership of the socio-cultural organization, who it said were merely shedding crocodile tears having lost grip on free resources of state.

The Presidency in a statement signed by Senior Special Assistant on Media and Publicity, Garba Shehu, yesterday said it considers a communiqué issued by the “ethnic and sectional groups” who recently assembled in Abuja as selfish and only aimed at keeping Nigerians incensed.

The Presidency said it considers the communique as the shedding of crocodile tears by selfish leaders, who felt alienated after a transparent and accountable system halted their disproportionate survival on resources of the state.

Specifically, the communiqué issued by the leaders of the group had accused the Muhammadu Buhari-led administration of incompetence in handling the security situation in the country.

But the Presidency yesterday urged Nigerians to ignore the unholy alliance by these groups who it said are stepping up their assault on the All Progressives Congress (APC) administration, as it expands its national dominance and moves closer to securing an outright victory in the elections next year.

The Presidency said it notes with dismay that the refrain about President Buhari not doing anything about security in the country had turned into the number one fake news item being peddled in the media.

It referred all those it described as “the purveyors of falsehood” to a State House press release published a few days ago and signed by Special Adviser to the President, Femi Adesina, which clearly outlined the government’s major achievements and initiatives in tackling security challenges from January to July, 2018.

The press release also noted President Buhari’s approval for the establishment of a new Battalion of the Nigerian Army, as well as a new Police Area Command, in Birnin Gwari Local Council in Kaduna State, as part of measures to scale up security in response to the banditry affecting the area.

“We advise Nigerians to read Adesina’s statement if they haven’t yet, or re-read it for better understanding of the efforts to ensure peace in the country.

“It is sad and misleading for anyone to say that President Buhari had not responded to the security challenges in the country.

“No one can honestly say that President Buhari is doing nothing about security.

It’s just a fake news item being peddled by selfish politicians with vested interests in keeping Nigerians incensed, and it risks being entrenched as reality if we don’t educate ourselves with the truth.”

Reacting, the Southern and Middle Belt leaders flayed President Buhari, saying, leaders and elders are shedding “crocodile” tears over daily killings under a President who said the Benue State governor should go and find accommodation with killers and that his security chiefs are still racking non-functioning brains after thousands have been killed in cold blood.

Spokesman of the forum, Yinka Odumakin, said the group placed more value to humanity than a government whose Defence Minister says herdsmen are killing because routes have been blocked.

The forum said history will give them better space than a presidential spokesman who is telling Nigerians “your land or your live.”

“This government is the most wicked, insensitive, unfeeling uncaring and non-respecter of human life in our history as a country.

“It is now clear that the death of 10 million Nigerians will not move this government because it has no compassion.”