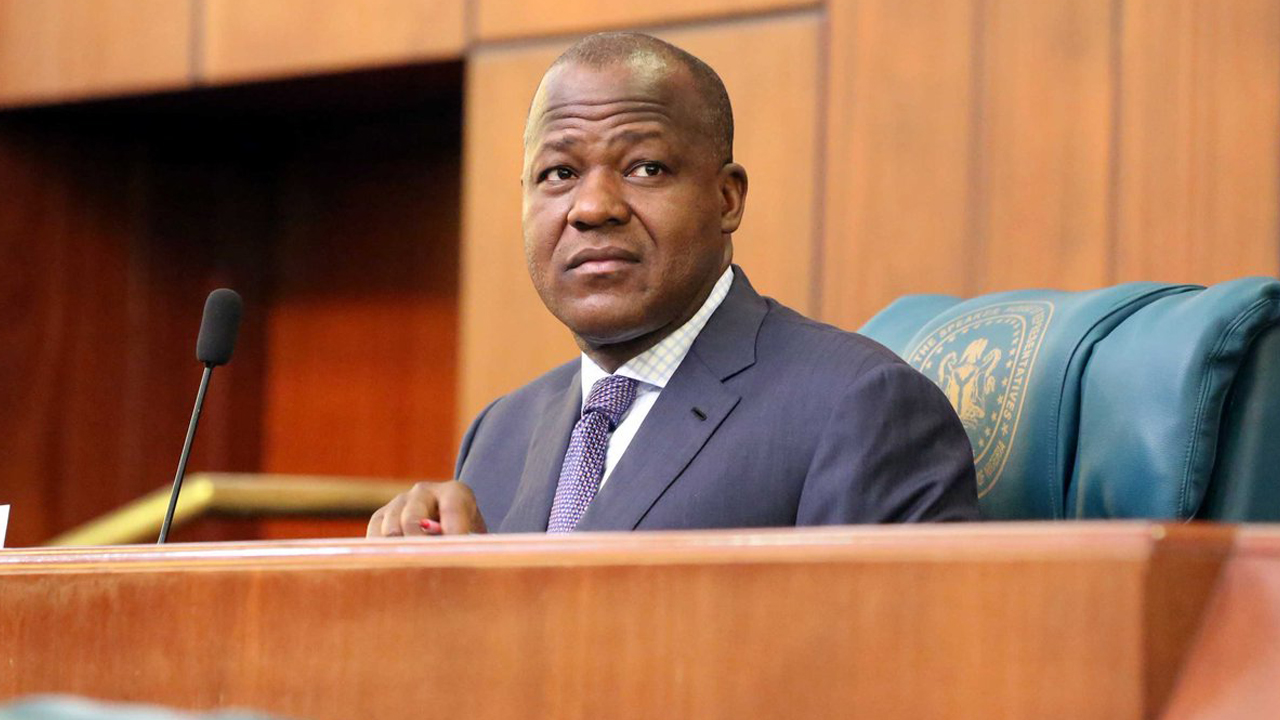 Speaker of the House of Representatives, Yakubu Dogara, has declared that the alleged irregularities that characterised this year’s general elections were a dangerous and unacceptable precedent in the political history of the country.

He spoke yesterday at the 85th emergency National Executive Committee (NEC) meeting of the Peoples Democratic Party (PDP) in Abuja.

His words: “The conduct of the 2019 general elections was a dangerous and an unacceptable precedent. Evil does not last forever. No evildoer has ever escaped punishment.

“Those who pursue public offices for the sake of power without plan to better the lots of the citizenry should learn a lesson from the late German leader, Adolphus Hitler. His life saw tragedy. We have seen this scenario in display in Nigeria.

“We have five inconclusive gubernatorial polls but it is clear that the PDP won in those states. By the grace of God, the party will overcome.”

The Senate President, Bukola Saraki, urged faithful to remain steadfast and lay a great foundation for the main opposition to move ahead.

He said: “Even those that say they have won, it is a shame. It is not a loss for the PDP but the nation. Our opposition is never the APC but security agencies.”

He cited Ghana, Congo and Zimbabwe as nations that had relatively conducted free, fair and credible elections in the present circumstance.

Against this backdrop, he urged INEC to be upright and fearless.

Saraki noted that a bad example was being set with the choking of the entire political space.

Also yesterday, the National Working Committee (NWC) of the party urged the Independent National Electoral Commission (INEC) to speedily conclude the collation of the governorship results for Rivers and Bauchi states.

The call comes as Governor Nyesom Wike declared that the “enemies of the state” were determined to stop the declaration of the outcome.

The party’s national chairman, Uche Secondus, who led other executives on a solidarity visit to the governor at Government House, Port Harcourt, charged the electoral umpire to declare the results and allow aggrieved persons approach the election petitions tribunals for redress.

According to him, it is illegal for anyone to stop an election midway.

He said: “I call on the INEC chairman not to drag the country into a crisis because of inconclusive elections. This manoeuvre is not good for the nation’s democracy. He should go ahead and conclude the process of elections in Rivers and Bauchi states. We should move ahead. Those aggrieved should approach the tribunal.”