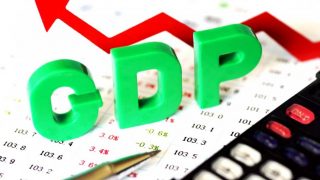 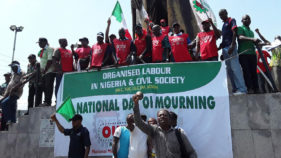 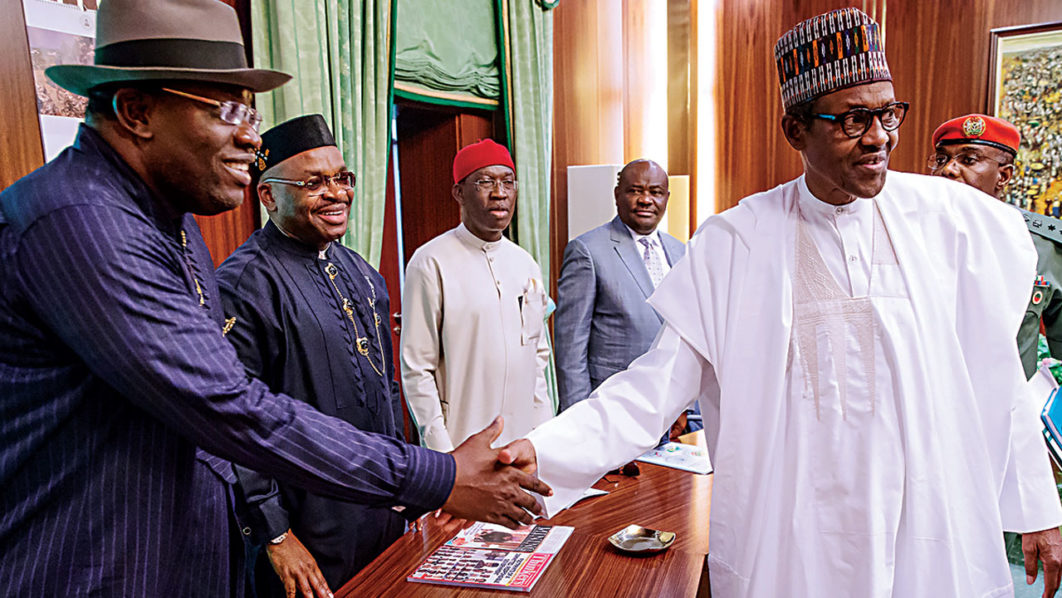 The meeting, which began at about 3:00 p.m., took place inside the president’s office after he returned from another stakeholders’ meeting in Kaduna following the recent killing of a paramount ruler in the state.

Fielding questions later from State House Correspondents, Dickson said they were in the State House to confer with Buhari on sundry issues relating to their states.

“My colleagues and I came to have audience with the president on issues pertinent to our country and our respective states. “We had a robust and fruitful discussion with the president and he promised to look into it in anyway possible,” he added.On what areas the meeting focused on, the Bayelsa governor stated: “We don’t want to go into those details.”