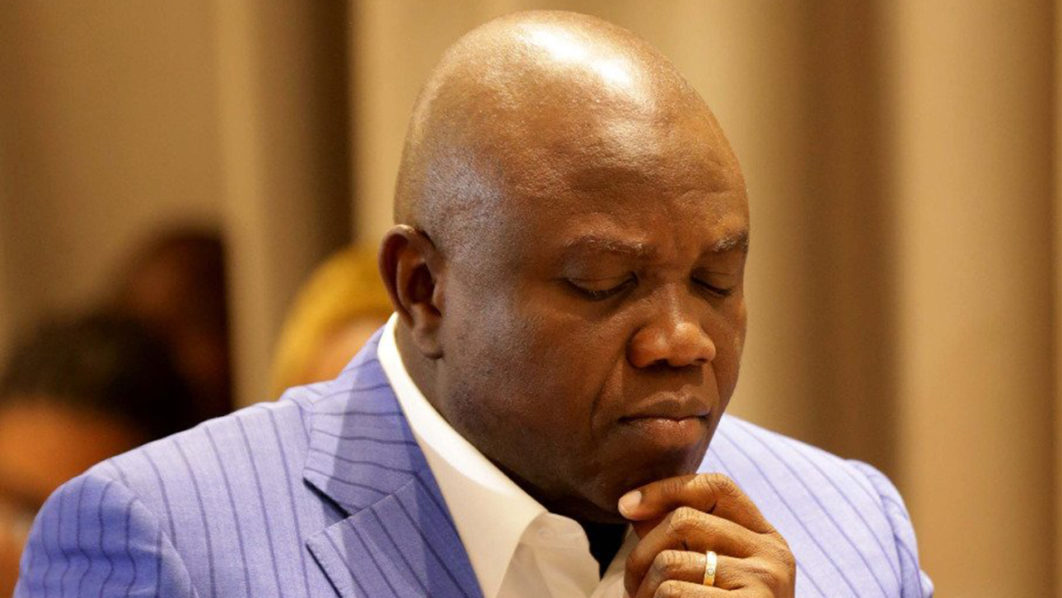 Governor Akinwunmi Ambode of Lagos State on Friday expressed concern about the congestion of prisons, with over 70 per cent of inmates in the state awaiting trial

The governor called for major reforms to decongest prisons across the country.

Ambode spoke when he received a delegation from the Nigeria Prison Services, Lagos Command, led by the Controller, Mr Tunde Ladipo, at his residence in Epe.

He said that the State Advisory Council on Prerogative of Mercy would look into some of the cases of inmates and see the possibility of granting official pardon to prisoners who had shown remorse.

The governor said that inmates of good behaviour and those ready to contribute meaningfully to the society would also be pardoned.

“I am very concerned about congestion of prisons in Lagos State.

However, there is no better time to carry out reforms in our prisons, and it is necessary, especially as regards the decongestion of the prison,” he said.

Ambode also directed the Special Adviser on Primary Healthcare, Dr Olufemi Onanuga, to provide adequate health services for all the prisons in the state so as to prevent outbreak of diseases.

The governor also donated vehicles and other equipment to the Lagos Prisons Service, saying it was his administration’s contribution to make the prisons more conducive.

“For a State like Lagos where development is ongoing, it is bound to attract people from other states and neighbouring countries, and this means increase in population.

“We are providing these critical assistance to the prison authorities to make them more efficient and make our prisons more conducive,” Ambode said.

Earlier, the Controller of Prisons, Lagos Command, Mr Tunde Ladipo, said that the visit was to remind the governor of their requests for some vehicles and equipment.

These, he said, were to enhance their capacity to effectively transport and secure inmates awaiting trial.

Ladipo said that out of the number, 6,290 inmates were awaiting trial and attending the various court jurisdictions in the state.

“The challenges toward fulfilling the responsibilities of effective prison duties are indeed overwhelming and seriously challenging especially in a state with a large inmate population like Lagos,” he said.

Ladipo, while commending the governor for his developmental strides as well as massive support to security organisations, said the Lagos Prison Command was working toward reforming prisoners.

He revealed that two inmates, Kabiru Tunwase and Oladipupo Moshood were currently pursuing PhD in Business Administration and Peace and Conflict Resolution respectively.