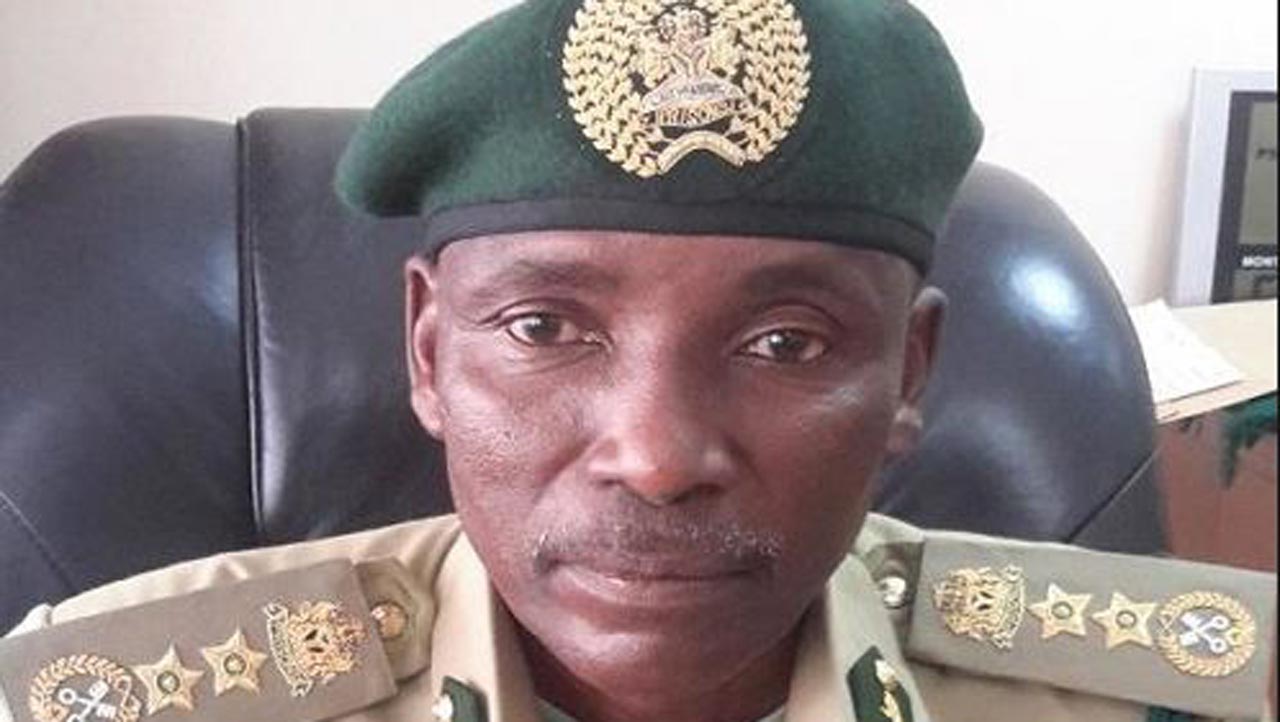 The Controller-General, Nigerian Prisons Service, Mr Ja’faru Ahmed, has called for necessary amendment in Prisons Act to bring the law in tune with the philosophy of punishment and correction.

He made the call on Friday at a Retreat organised by the Senate Committee on Interior in Lagos.

The retreat, held at the Sheraton Hotel in Lagos, was tagged “Retreat For The Review of Amendment to Nigeria Prison Act.“

The occasion was in furtherance of a Bill to repeal and Review Amendment of the Prisons Act Cap. P29, Laws of the Federation 2004.

The Bill seeks to enact the Nigerian Prisons and Correctional Service to make provisions for the Administration of Prisons in Nigeria, the awaiting trial persons and for related purposes.

According to Ahmed, there is no denying the fact that the laws regulating penal institutions are old and need to be amended.

Speaking through his representative, Mr Mbe Shemfe, Ahmed expressed optimism that the proposed amendment would give Nigerian Prisons a new face from the perceived notion of an intimidating institution.

In the same vein, the Controller of Prisons, Lagos state Command, Mr Tunde Ladipo, recalled that the Prison Act was amended last in 2004.

He thanked the Senate for having the passion and zeal to work for the country in considering the need for certain amendment of the bill to enhance the operations of the Nigerian Prison Service.

The Chairman of the Committee Sen. Andy Uba, said that the retreat would afford participants the opportunity to share opinions and collaborate to achieve better prison reforms.

“There has been numerous attempts at restructuring the Nigerian Prisons Administration since the advent of democracy in 1999.

There is a broad consensus that Nigeria prisons reform is a must.

“On Thursday Feb. 15, 2018, the committee conducted hearing on four bills, aimed at reforming the Nigerian Prisons Service where stakeholders, experts and the general public were invited,” he said

According to Uba, the Senate of the 8th Assembly, in concert with Civil Societies led by the Prisons Reform and Welfare Action (PRAWA), organised the retreat to with engage stakeholders on proposed legislation.

In her remark, Executive Director, PRAWA, Dr Uju Agomo said that the content been proposed for amendment was such that would provide a face of humanity in prisons service.

She said:”In the words of Wilson Churchill, the way to access a country’s humanity is to see how it treats those who are placed in prison.

“With the passage of this Bill, a lot of provisions will be remedied and our thanks will be more resounding when the bill is passed into law.”

Sharing the highlights of the bill, Agomo said that one of the fundamental provisions of the bill was to have a name change from the “Nigerian Prisons Service“ to “The Nigeria Correctional Service.“

She said this was to encourage the need for a major focus on correction and enable the prisons to have a new face to discharge the provisions of the bill.

Agomo said that the bill also provided for a custodian and non custodian service which would be a new arm of the correctional centre.

“The Administration of Criminal Justice Act 2015 provides for non custodian measure of punishment but it is a shame that sometimes, we find people with minor offences, spending several years in custody, kept in prisons and the country feeds them.

“These people could have been given community service with people to supervise them,” she said

According to Agomo, the bill also makes provision for separate facilities for women and nursing mothers in all states to ensure they are safe from certain hazards.

She also said that the bill provided for separate facilities for young persons in accordance with the Child Rights Act and international standard.

The News Agency of Nigeria (NAN) reports that the bill was sponsored by Senators: Oluremi Tinubu, Sha’aba Lafiagi, Babajide Omoworare and Gershom Bassey.

The retreat was also attended by various Senators of the National Assembly.