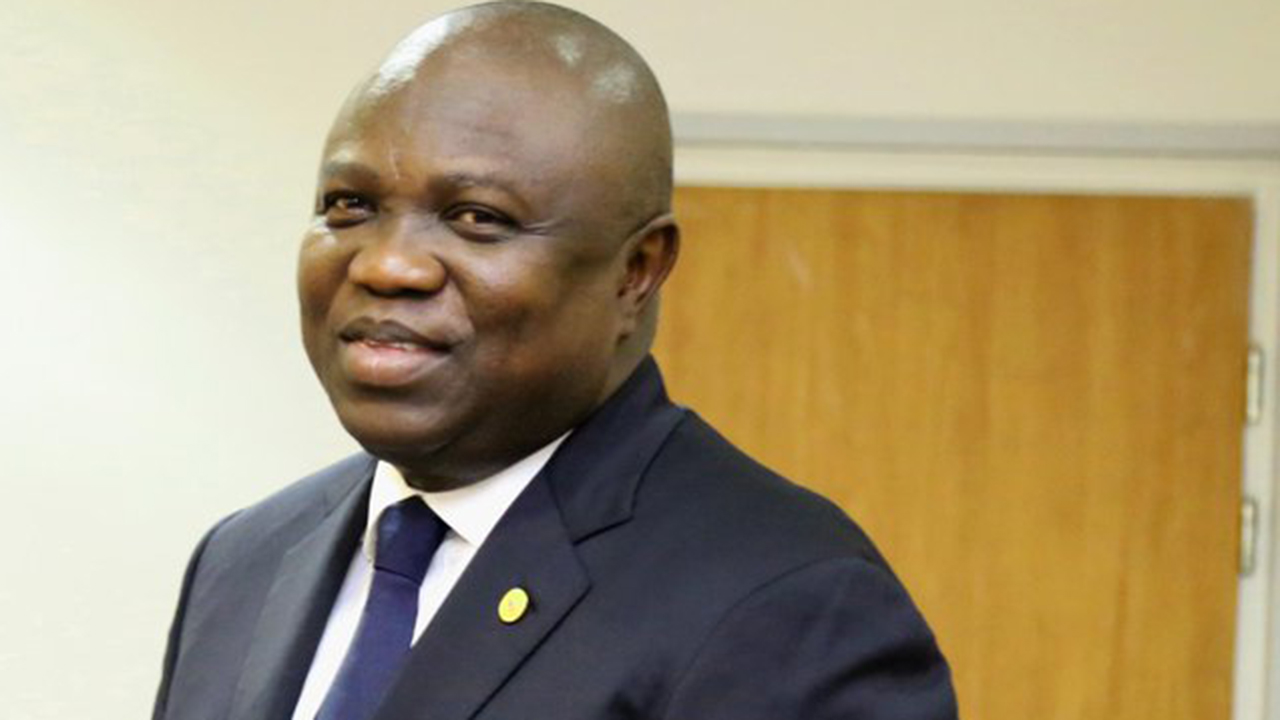 The Lagos State Government on Sunday said it would spare no efforts to ensure delivery of all major ongoing projects across the state on schedule.

The Commissioner for Works and Infrastructure, Mr Adebowale Akinsanya, said this after an inspection tour of ongoing projects in the state.

He urged the contractors to speed up work, so as to bring relief and comfort to motorists and residents.

Akinsanya said that the government was not oblivious of the difficulties being experienced by motorists, adding that concerted efforts were on to bring it under control.

He said with the rains subsiding, Lagosians should expect increased pace of work by contractors handling various projects, just as he assured that Gov. Akinwunmi Ambode was committed to the delivery of the projects.

“The inspection tour is at the instance of Gov. Akinwunmi Ambode who has equally given contractors handling various projects across the state matching orders to expedite work.

“You see, with the rains subsiding, the state government is leaving no stone unturned to rev up the projects and bring the truly deserved comfort to the people as well as improve on the aesthetics of the state.

“That is why all hands are on deck to ensure completion of the projects on schedule,” Akinsanya said.

He said the projects were deliberately embarked upon to align the state with the league of cities with world class infrastructures thus making Lagos to be globally competitive.

According to him, the gains of the investment of the present administration in provision of critical infrastructure will soon be positively felt on a large scale in all sectors.

On the traffic situation, the Commissioner said while potholes were being fixed day and night, the traffic management team had equally jerked up activities.

He added that other initiatives were being put in place to address the situation with the urgency required.
“As I speak to you, the Public Works Corporation has intensified their rehabilitation of potholes across the state.

“We were initially held back by the rains, but with the dry season now, more roads have been covered in the last one month and we appeal to Lagosians to be patient, if you have not seen them in your area, they will get their soon,” he assured.

He also inspected the Oshodi-Abule-Egba Bus Rapid Transit (BRT) project and ongoing works at the JK Randle Centre For Yoruba Culture and History.