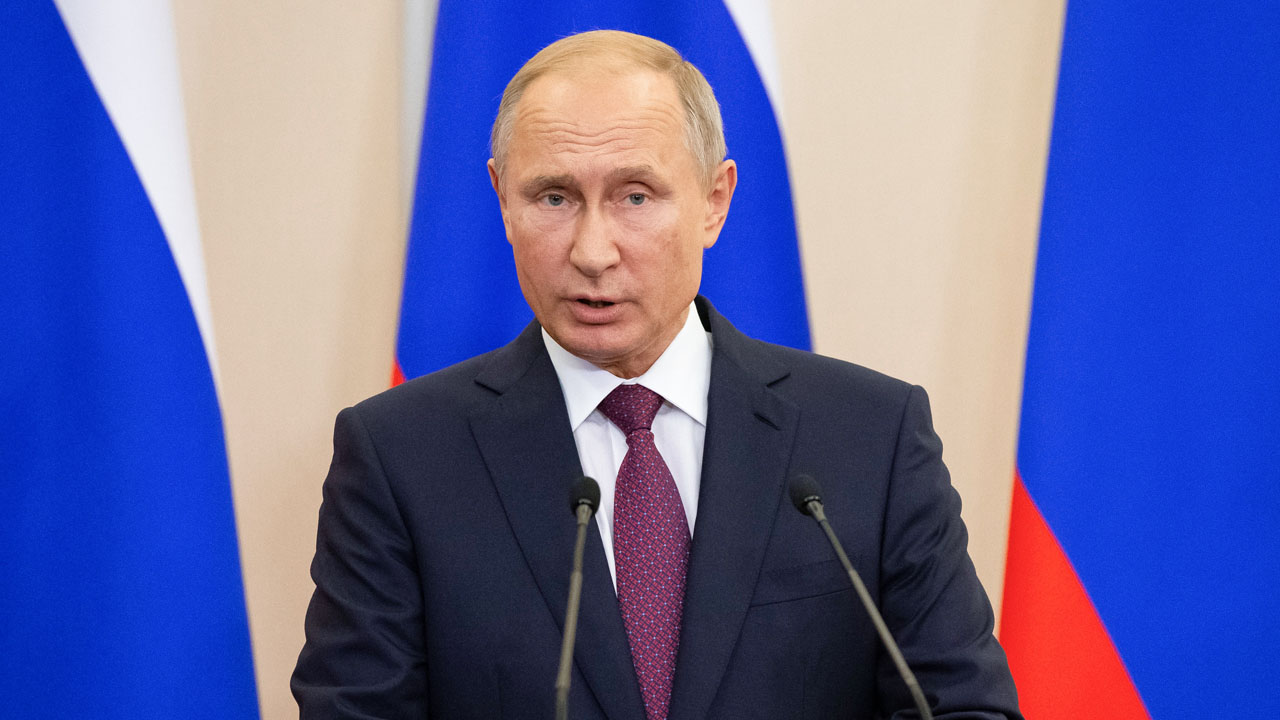 Russian President Vladimir Putin speaks during a joint press conference with Turkish President following the talks at the Bocharov Ruchei residence in Sochi on September 17, 2018. The leaders of the two countries that are on opposite sides of the seven-year conflict in Syria, but key global allies, will discuss the situation in Idlib at Putin’s residence in the Black Sea resort city of Sochi. / AFP PHOTO / POOL / Alexander Zemlianichenko

President Vladimir Putin on Tuesday told Russian prosecutors he wanted better legal protection for entrepreneurs, speaking a month after the arrest of an American investor sent shockwaves through business circles.

The Kremlin wanted “more effective defence of the rights of business owners, with a view to improving the business climate”, the president said.

“This is extremely important, so we can make up for restrictions (sanctions) from the outside with an improved quality of work within the country,” he added.

Putin’s comments, to a meeting of the country’s prosecutors, came weeks after the arrest in Moscow of Michael Calvey, the founder of multi-billion-dollar investment fund Baring Vostok.

Prosecutors opened a fraud investigation into Calvey and several of his colleagues, charges that the US businessman strenuously denies.

Baring Vostok said the charges were related to a dispute over a Russian bank in which Calvey has shares.

Putin has not commented on Calvey’s fate and the Kremlin said the president could not interfere with an ongoing investigation.

But many rights activists accuse the Kremlin of window-dressing and paying a lip service to protection of enterpreneurs’ rights and improving Russia’s battered business climate.

Kremlin critics say that politically or commercially motivated cases have long been used as a tool against Russian businessmen by authorities or rivals.

But prosecutions of foreign investors are rare.

Human rights activists say that torture in prisons and mistreatment in pre-trial detention are common in Russia.

Prosecutors must “increase their oversight of the conditions in which people deprived of their liberty find themselves,” Putin said.