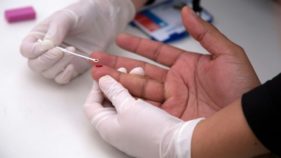 ‘Only 38% of Nigerians know their HIV status’ 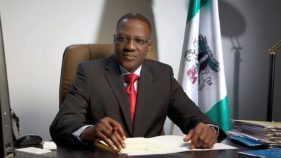 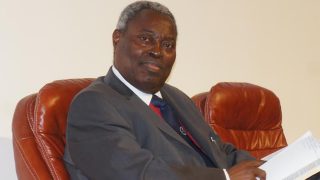 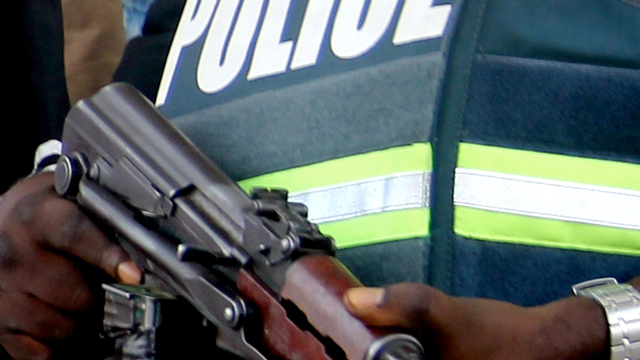 Police Service Commission (PSC) has approved the elevation of 239 senior police officers and ratified the promotion of 7,981 inspectors.

“The commission also ratified the promotion of 7,981 inspectors, products of the last Departmental Selection Board (DSB), to the next rank of ASP.

“The promotions were part of the decisions of the Second Plenary Meeting of the Commission held in Wudil, Kano, and presided over by the commission’s chairman, Musiliu Smith, a retired inspector-general of police (IGP).