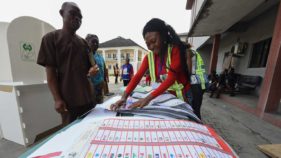 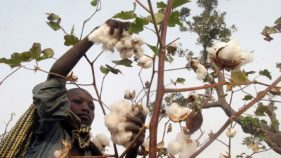 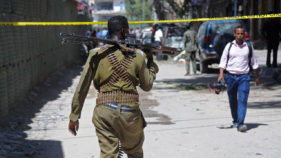 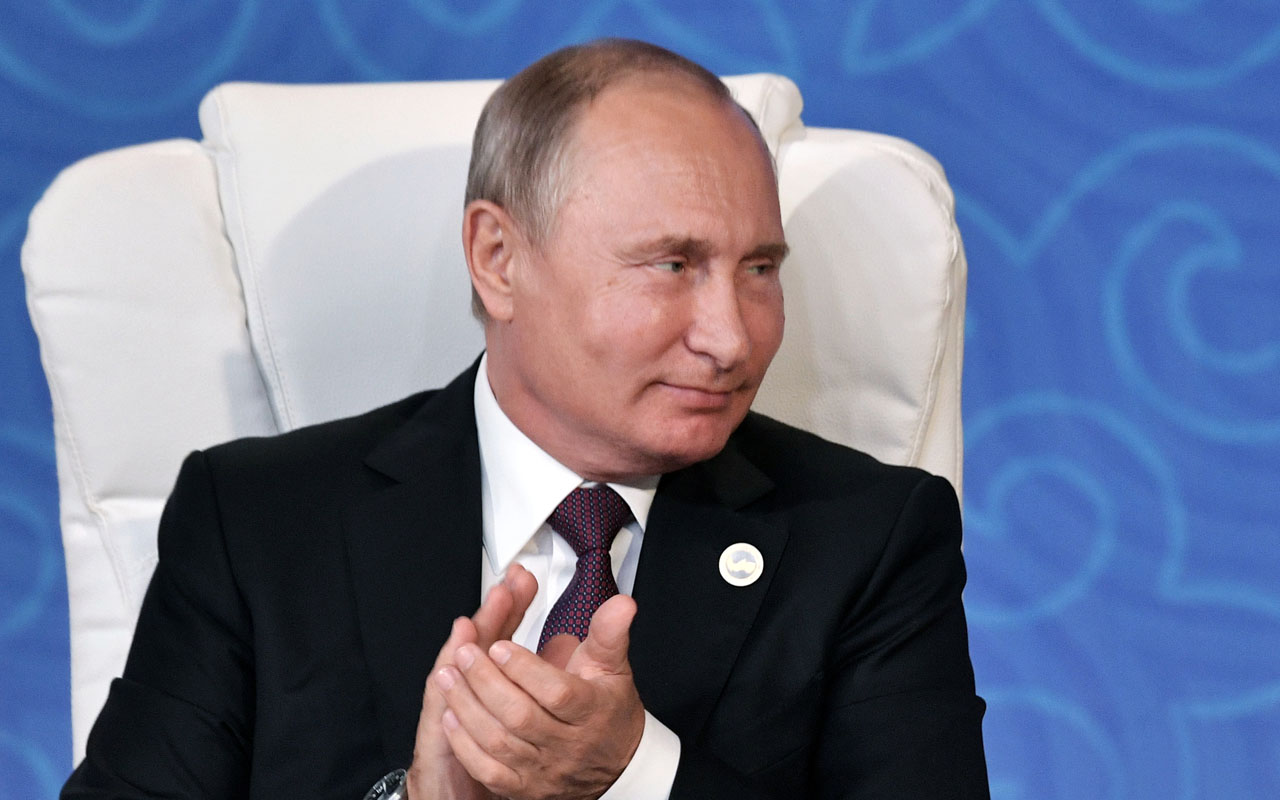 Russian President Vladimir Putin will travel to Crimea on Monday to mark the fifth anniversary of Moscow’s annexation of the Black Sea peninsula from Ukraine, condemned by the West but celebrated by most Russians.

A Kremlin statement on Sunday said Putin would visit the peninsula and its largest city Sevastopol to attend celebrations marking five years since Crimea “rejoined” Russia.

The Russian leader will take part in a ceremony opening a new power station and meet representatives of civil society during the visit, it said.

On March 18, 2014, Putin signed a treaty with representatives from Crimea to make it part of Russia, two days after a referendum that was not recognised by the international community.

Kiev and the West slammed the move as an annexation, leading to sanctions against Moscow, but it resulted in a major boost of Putin’s popularity at the time.

In Russia, March 18 has been officially proclaimed as the “Day of Crimea’s Reunification with Russia”.

“It’s a very important date for all Russians so there should be no doubt that Putin will take part in the relevant events (to mark the date),” the Kremlin’s spokesman Dmitry Peskov told journalists on Wednesday.