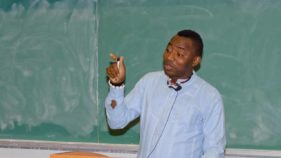 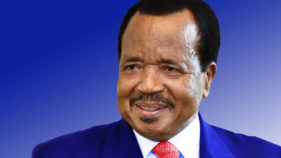 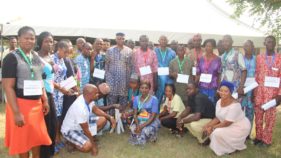 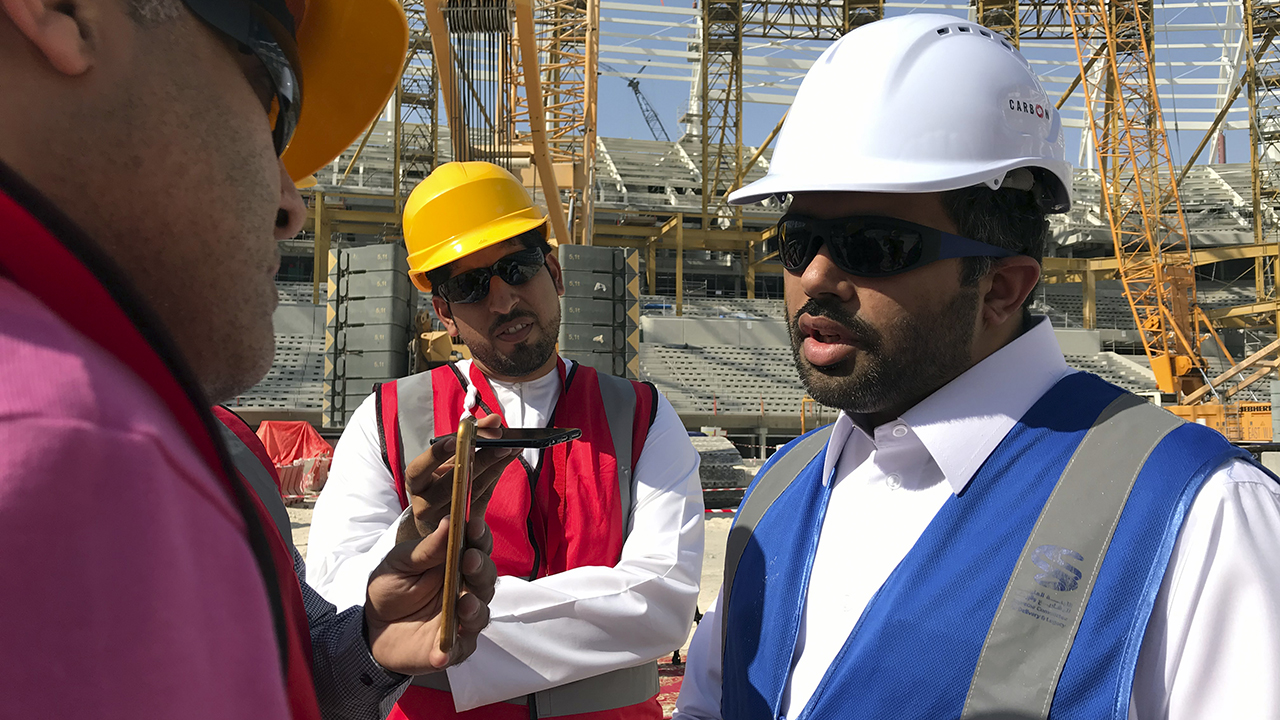 A picture taken on December 6, 2018, shows Abdullah al-Fehani (R), al-Rayyan Project Manager at the Supreme Committee for Delivery & Legacy, delivering a speech at the stadium in the Qatari capital Doha. (Photo by Anne LEVASSEUR / AFP)

Qatar, the world’s largest exporter of liquified natural gas, will run its first budget surplus in three years in 2019 due to higher energy prices, a government statement said Thursday.

The surplus will reach 4.3 billion Qatari riyals ($1.2bn, 1 billion euros) because of an expected sustained rise in prices.

The statement also said Qatar would delay plans to introduce a value-added tax (VAT), initially anticipated for this year.

But it revealed Doha would introduce a levy on “health-damaging goods” such as sugary drinks and tobacco next year.

“The surplus is a result of higher energy prices in international markets along with increasing non-oil reserves,” the statement said.

Qatar announced earlier this month that it was withdrawing from OPEC, and said its future was reliant on its huge gas reserves.

It shares the world’s largest natural gas field with Iran.

Spending is also set to increase, the statement said, as the country prepares to host the 2022 football World Cup.

The new “selective tax” on unhealthy goods includes “a 100% tax on tobacco and its products and energy drinks, and a 50% tax on sugary drinks,” the statement said.